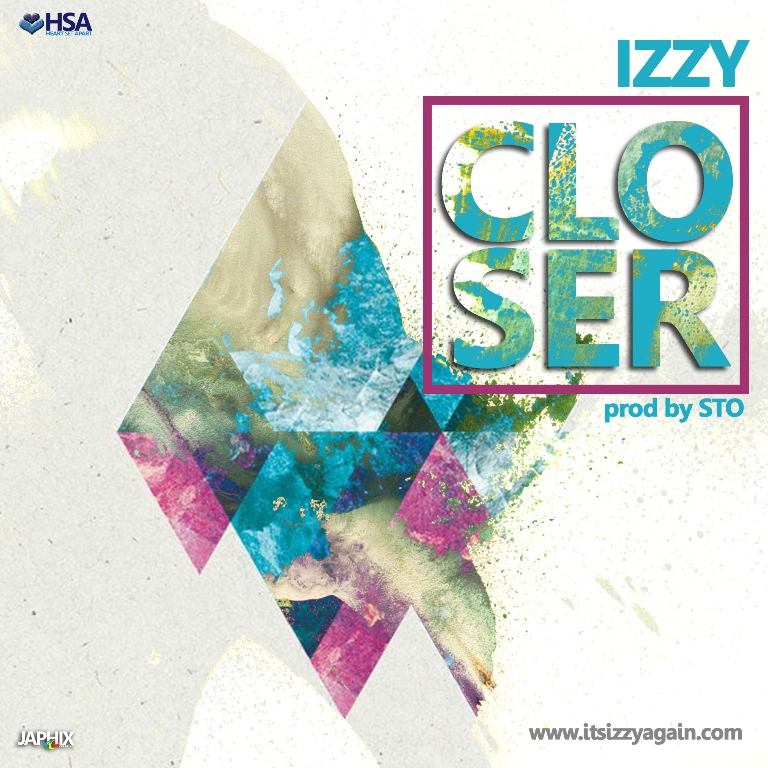 The single – Closer is a Dance-hall masterpiece that passes the message of devotion and commitment to God. The song chronicles the need to draw closer to God everyday. As always, Izzy’s delivery on this STO-produced beat was impressive.

‘Closer’ was released off Izzy’s coming new album titled – “The Message”; which has been set to premiere in December, 2019.

This song promises to be a blessing to all its listeners alike; as it was not only skill-fully rendered, but also filled with messages to transform lives.

Mixed by Izzy and mastered by STO.