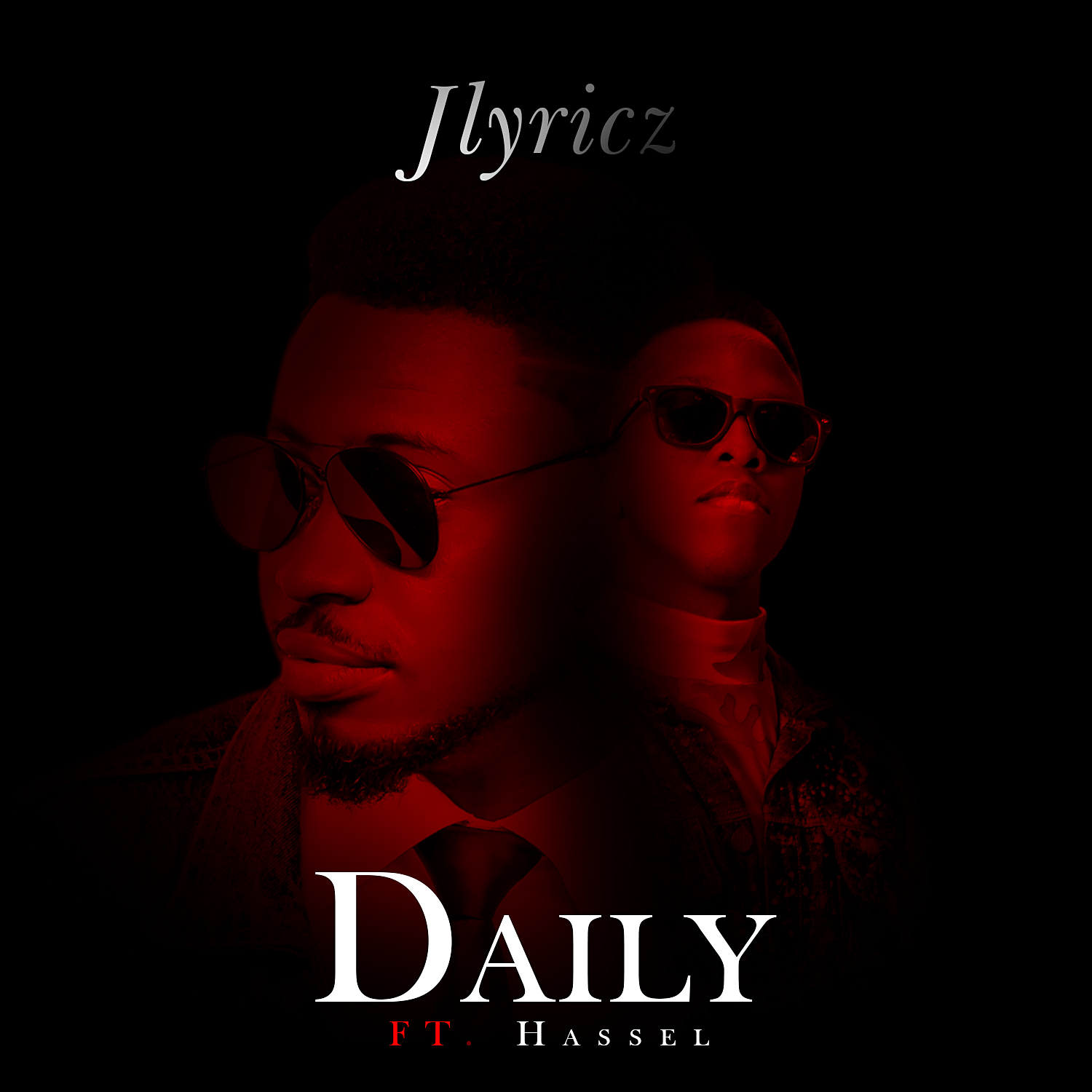 The tradition of putting out songs on his birthday, gospel singer/songwriter Jlyricz releases his 2019 birthday song and his third official single of the year “Daily”.

This is a dedication to God’s daily blessings and mercies. The two uber-talented acts showering encomiums on God’s awesome power and benevolence. It has some hard-hitting punchlines and witty lines as Jlyricz sings his heart out while Hassel also raps his heart out.

The song was co-written by Jlyricz and Hassel. The Production credit goes to Emex, also credited with the production of a slew of Jlyricz’s singles in recent years. On the background vocals are Loteh and Mac Tic.

Jlyricz is currently working on his 2019 project.