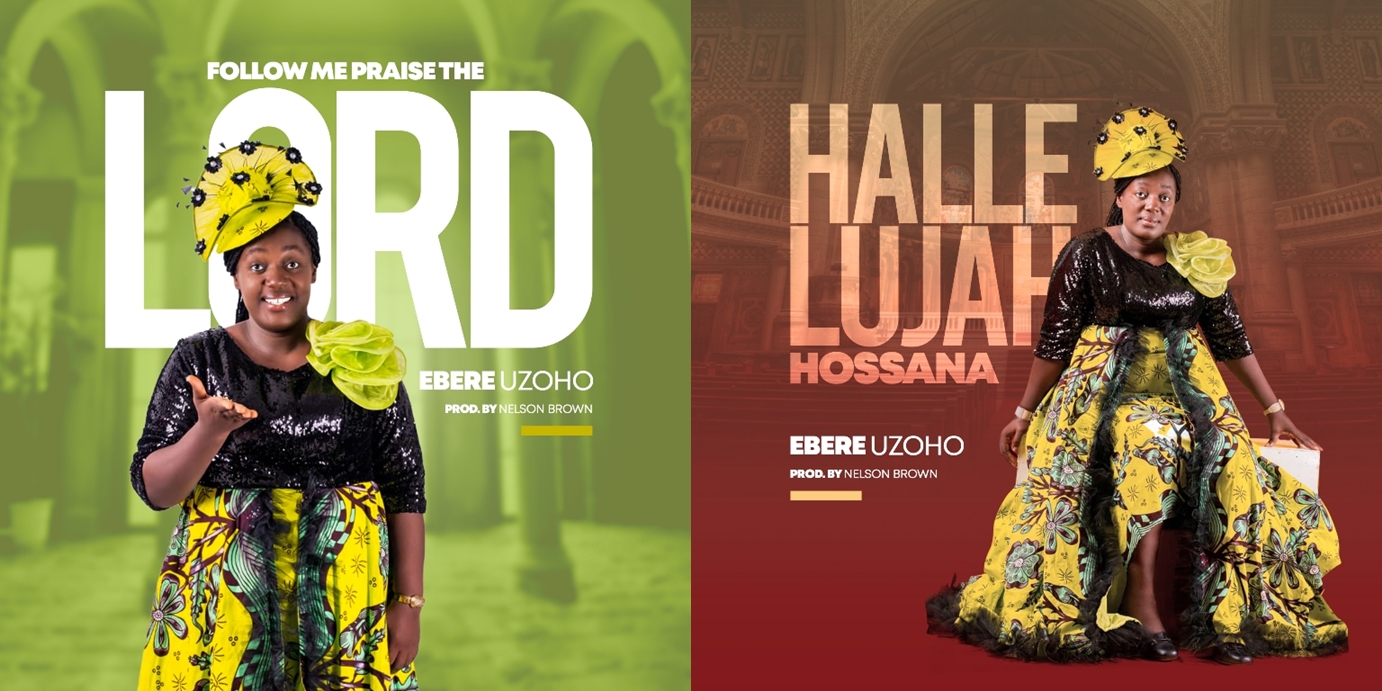 Ebere Uzoho is an ordained minister in the Redeemed Christian Church of God where she serves both as a chorister and a preacher. She had served as a choir mistress for years in the same church and currently one of the song leaders in the women choir.

Ebere Uzoho is a graduate of Business Administration from Lagos State University Ojo, Lagos State. She also has a Post Graduate Diploma in Education (PGDE) from the same university.

ABOUT
Born April 17, 1977 in Abia state of Nigeria, Ebere Uzoho whose full names are Chidiebere Ejimma Uzoho has been a divinely gifted singer right from her childhood.

Before age eight, she had already started her song ministration both in her church and other churches. she became one of the leaders of the children choir in her then church – Methodist Church Nigeria, Aba Diocese where she grew up.

At her teenage age, she became the song leader of an evangelical movement of her then church; where she was the the only teenager in that group leading the adults. Still as a teenager, in her secondary school time, she became the choral wing leader of her school; Girls’ Secondary Commercial School Aba, Abia State. In 1993, she composed a four stanzas school anthem for her school and won a set prize of Five Hundred Naira. The anthem is being sung till date.

She is happily married to Pastor Chigbo Uzoho, they are happily blessed with seven children; amongst whom are two sets of twins.