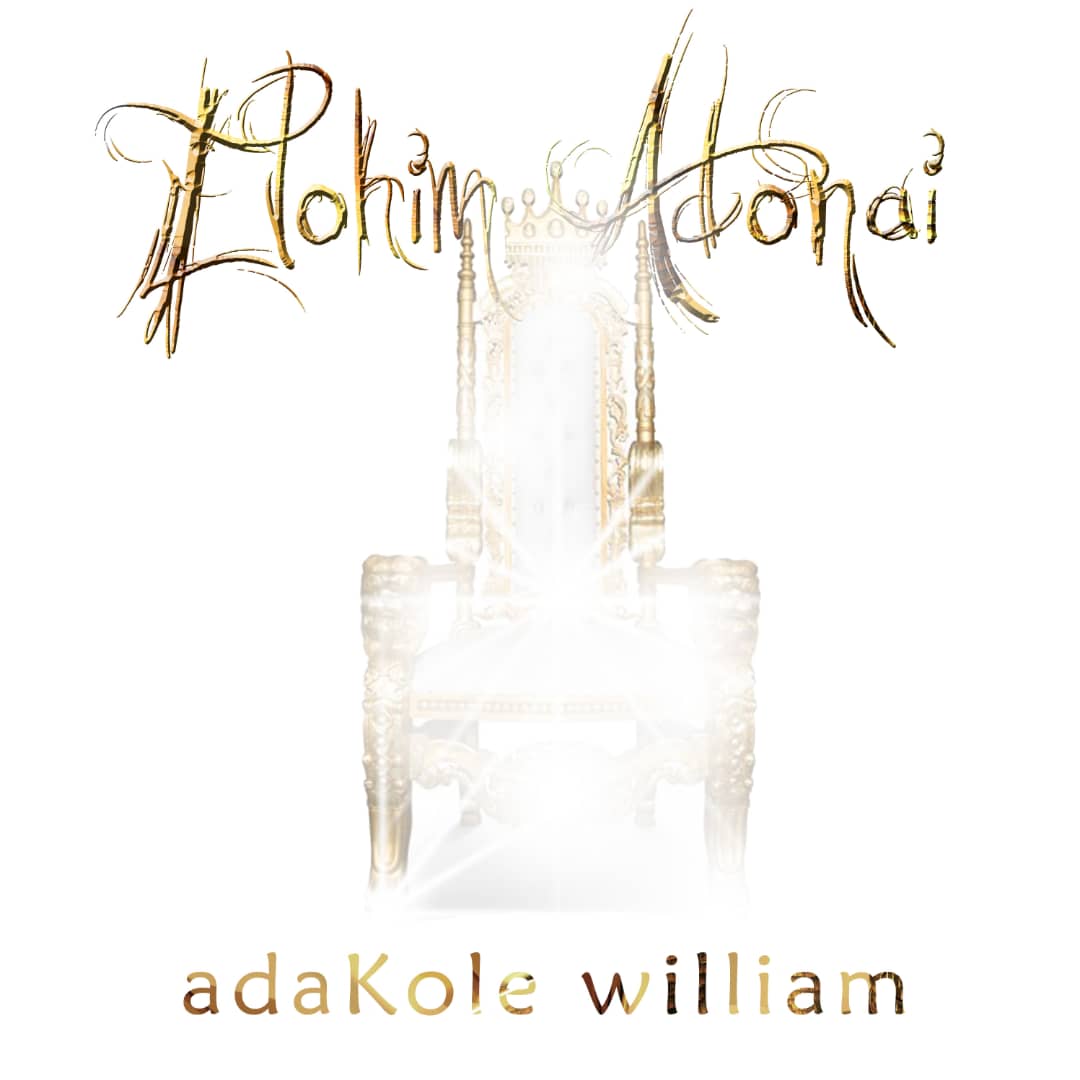 Adakole William has over the years released songs that are spirit filled and has become a voice to reckon with in the gospel music Min-dustry.

The new single is spirit-filled and will stir up an atmosphere of deep worship particularly in this season.

“In my 30+ years on earth, I’ve seen, heard and read about Powerful Kings and Kingdoms, rulers, presidents, prime ministers, great countries and empires rule and fade away with time. Either conquered by greater and superior forces and powers, or by answering deaths call.