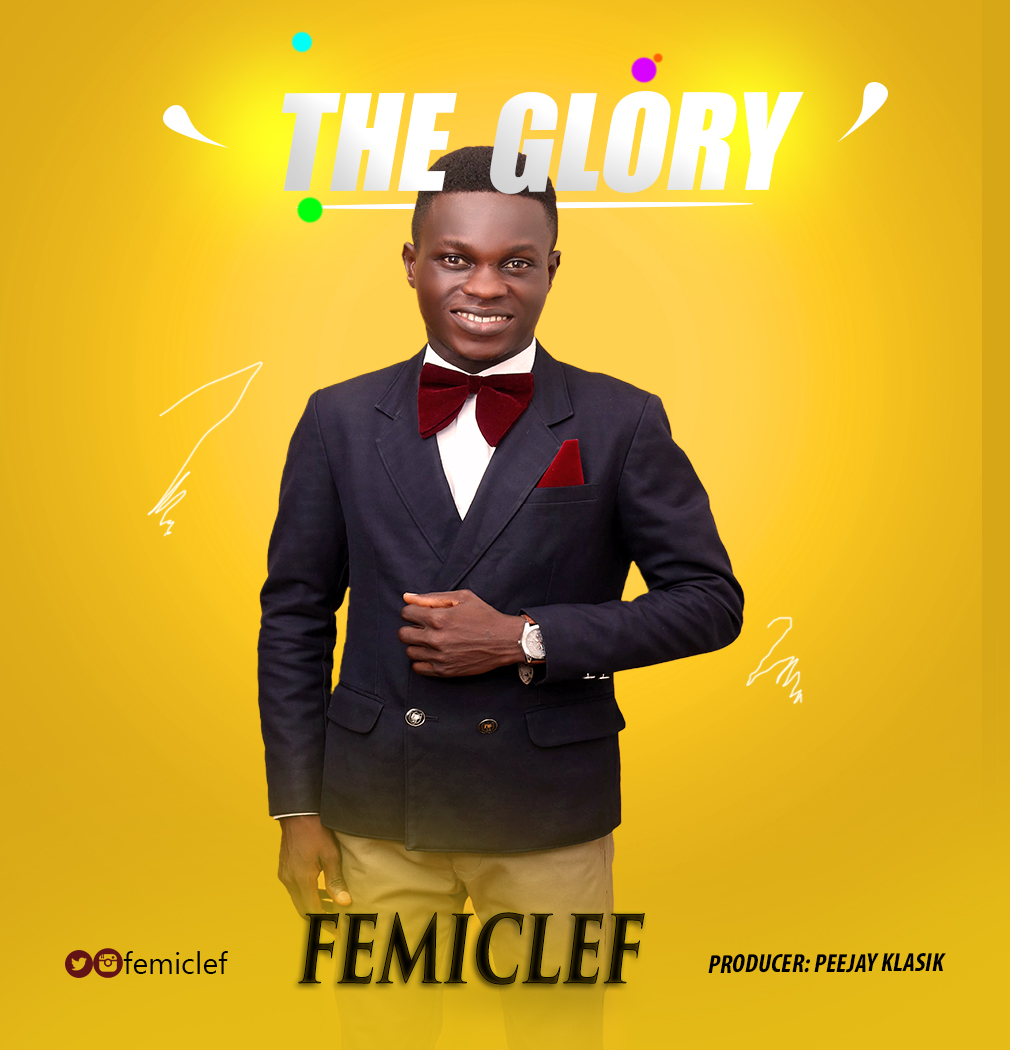 Olufemi Adeagbo, formerly professionally known as F-Clef, has adopted a new stage name, FemiClef. We are guessing it’s to put an end to the question what “F” in “F-Clef” means. FemiClef isn’t just putting an end to a question, he’s also bringing to an end his hiatus from the music scene. While he’s been performing and ministering at events all the while, he makes a return as a recording artiste with the release of a new single titled “The Glory”.

THE GLORY is a song that accords all gratitude and appreciation to the Most High God. There’s not enough praises and thanks that we can give God to show how much we are grateful, as the song rightly admits. However, it’s never too late to start, it’s never too early to stop giving God all #TheGlory.

[VIDEO & AUDIO] “I Will Be There” – Kayode Olasemi