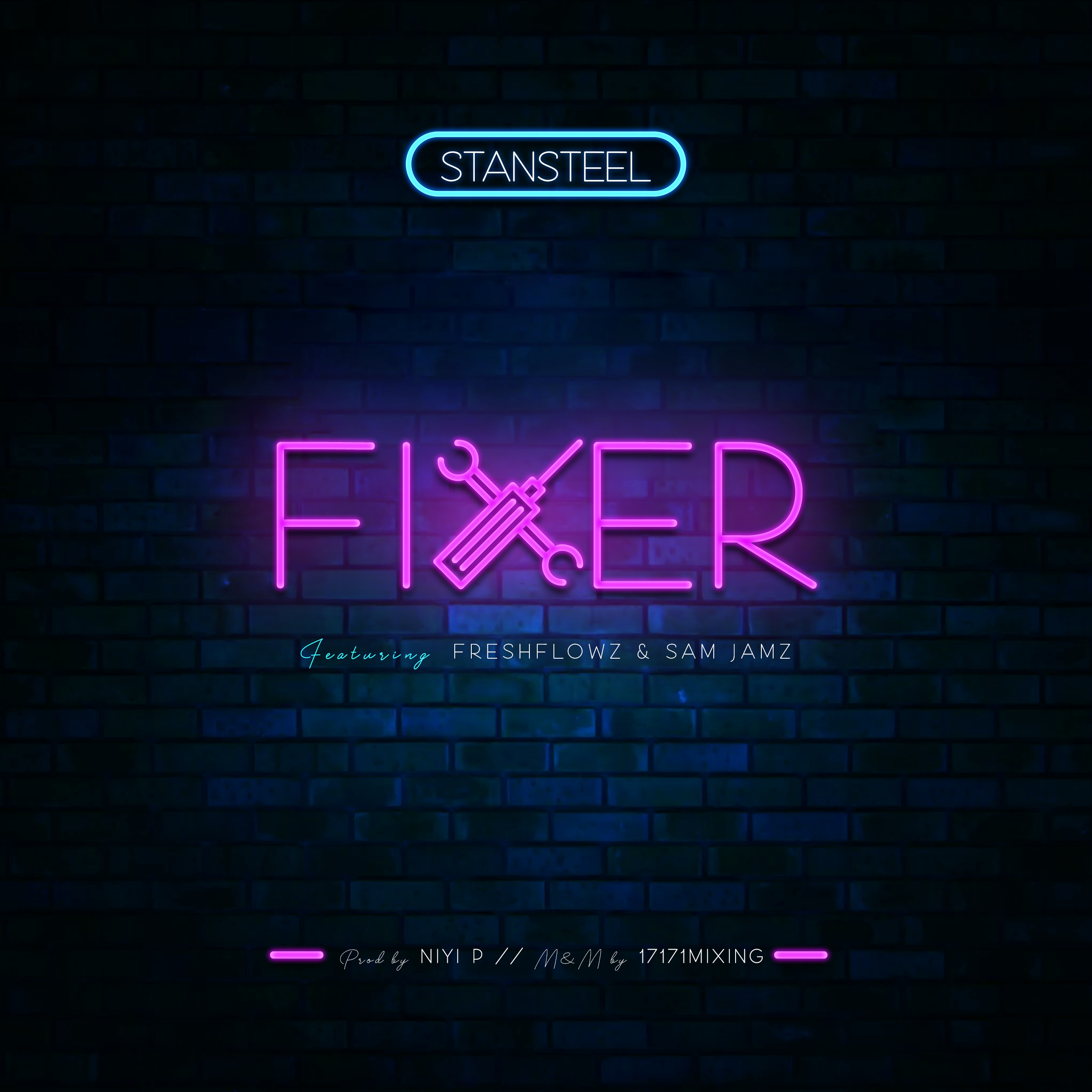 Stansteel’s previous release titled “Nobody”, featured Nolly and got rave reviews and still on the air waves; and another single – “Awesome”, featured Trusouth, and many other songs.

This new song – “Fixer” is an urban pop afro vibe, which happens to be Stansteel’s second single this year (2019).

Get this song, listen and be inspired.