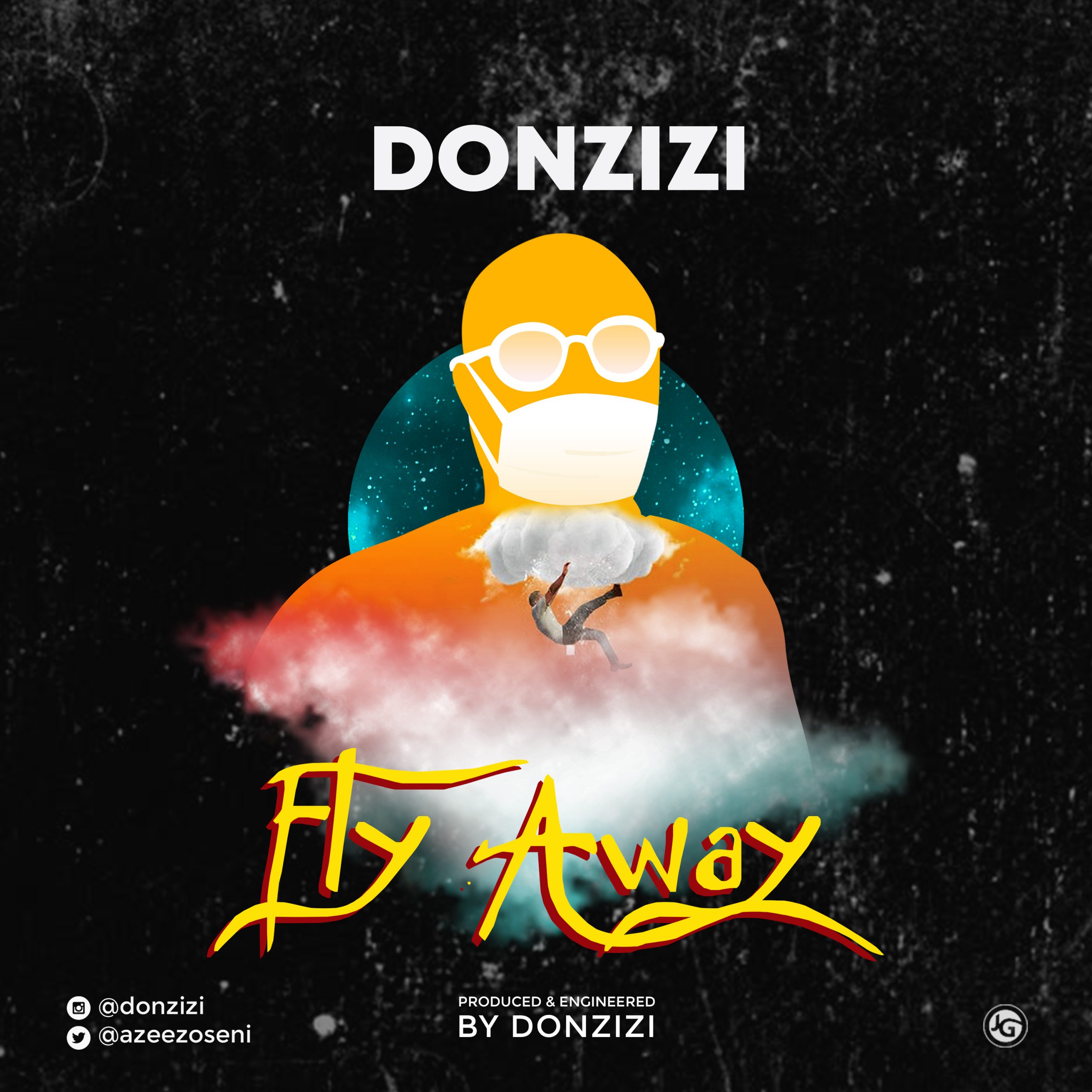 Dynamic gospel hiphop – Donzizi makes a gracious entry into the music scene with his debut single titled “Fly Away”; what a lovely title for a mind blowing song.

Donzizi’s newest single – “Fly Away” describes the unique relationship that he shares with the Lord; even as he accepts the mission to spread the gospel through rap music. The song has the vocals of the talented Rije on the hook and was produced and engineered by Donzizi himself at Allnaijabeats Studios.

In a time of uncertainty, confusion and fear, Donzizi reminds us of the power of belief and trust in God with this power-packed song “Fly Away”.

Donzizi (Azeez Oseni) is a music producer and sound engineer. He has produced several artistes behind the scenes but decided to put out his own work this year (2020). He is a medical doctor and a public health expert who has touched lives both physically and spiritually.