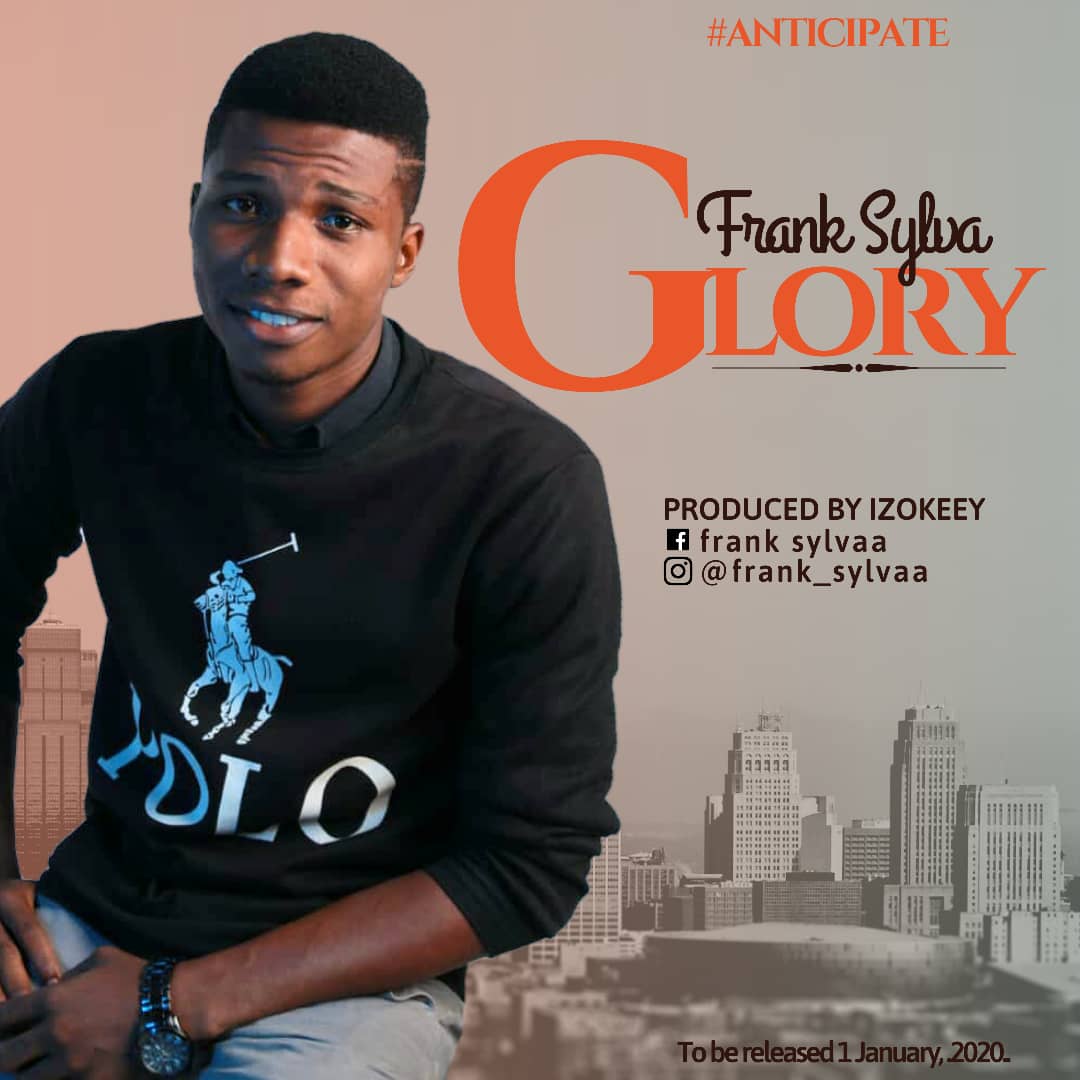 Last year was a remarkable year for music minister frank Sylva as he released his debut single “Oluwatise” And this year, he is back with another powerful piece titled “Glory”; a praise/thanksgiving song ascribing all the glory and honor to the most high God.

He is from Delta State, Okpe Isoko precisely; and holds a degree in music as a musicologist. Frank Sylva is an inspired singer by God and has affected and inspired many all over the world with his music talent.