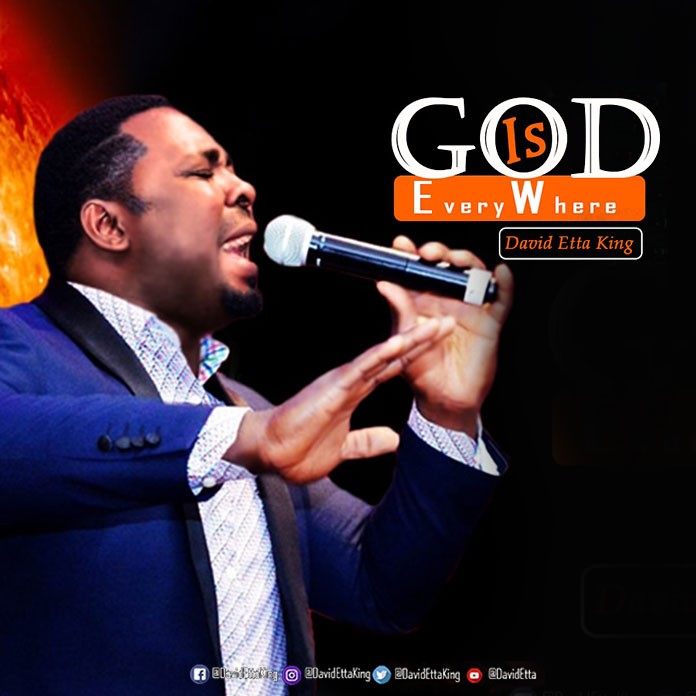 When we say God is ubiquitous, we are saying that the fullness of His presence is located everywhere. It is not as if the Lord’s “head” is located on earth and His “foot” elsewhere in the universe. Instead, the fullness of His being is equal at all times and in all places. This immensity does not refer in any sense to physical size. In part, it signifies that His love, wrath, mercy, justice, knowledge, and so on, are fully present everywhere in creation and beyond.

Even though the Lord is fully present everywhere, this does not mean we always feel His presence equally. He is free to make us feel His proximity more strongly at certain times and in particular places (for example, Ex. 3:1–4:17). Yet, though we may not feel Him strongly at all times, we know that He is always present with us nonetheless (Ps. 23).

Minister David Etta King is the CEO of David Etta Ministries of which the Fragrance of worship is an arm. With a di aimed at making kingdom worship Global. He is also called to train and equip music ministers for effectiveness in Ministry. He has released Two albums To his credit; “Voice of change” and “Worthy Lamb”. David also has released three different singles; “Winner for life”, “No one”, “You”.