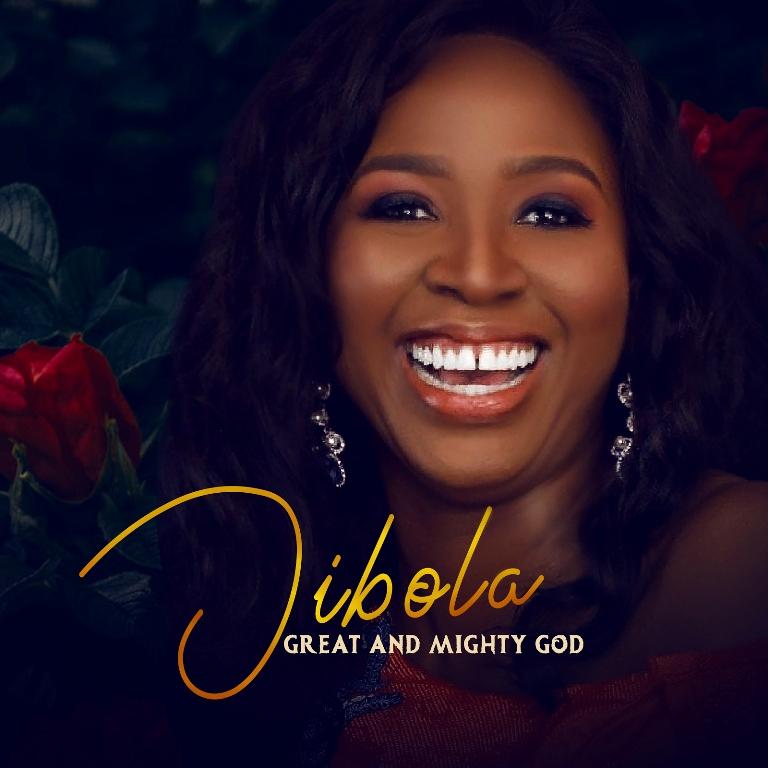 Mojibola Oyediran popularly known as Jibola is an anointed praise and worship leader, singer/songwriter, wife, mother, chef and businesswoman. Based in Aberdeen with her husband and three children; the Nigerian-born British singer has a background in Banking and Human Resources Management and has worked in different capacities in the corporate world, but currently runs her own bespoke catering business after being trained as a professional chef.

Her debut single – ‘Great and Mighty God’ was birthed at the place of personal devotion and worship while recounting God’s goodness and pondering on His greatness, the words of the song got released into her spirit.

Jibola’s passion and innate drive for worship grew and led her to join her home church – Fountain of Love, Aberdeen Choir where she is currently serving. She has graced stages such as Scotland’s largest autonomous worship concert – ENGAGE which is held annually and also the RCCG Festival of Life in Scotland and sang alongside renowned Gospel artiste like Muyiwa & the Riversong, Bob Fitts, Eloho Efemuai and many others.

In 2017, she held her first ever praise concert where she sang alongside Nigeria’s Gospel sensation Yetunde Are and other anointed ministers.

A firm believer in the power of praise and prayer with several evidences of how it has helped her through difficult times and situations; her utmost desire is that her songs will stir the heart of every listener to worship God, give Him the praise due His name and ultimately experience His power that saves, delivers, heals and makes whole.

Produced by Martins Hero Music, the single tells of the greatness of God and how incomprehensible He is.