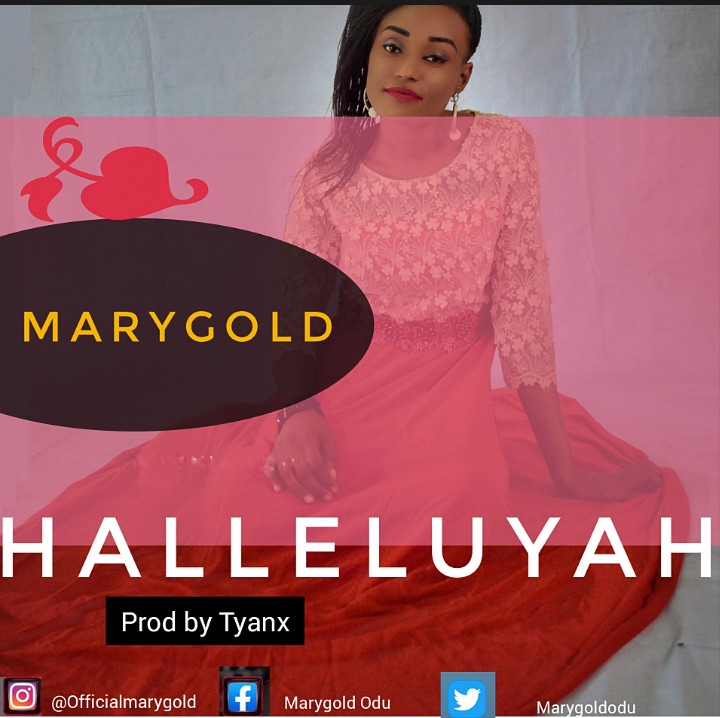 Marygold is an inspirational songwriter, singer, psalmist and worship leader is back with this alluring worship song titled “Hallelujah”.

“Hallelujah” is declaring God’s goodness and greatness to mankind. The song was sang in Igbo and Yoruba Languages and produced with a well laid out musical instrumentation and vocal delivery.

The song was produced by Tyanx.