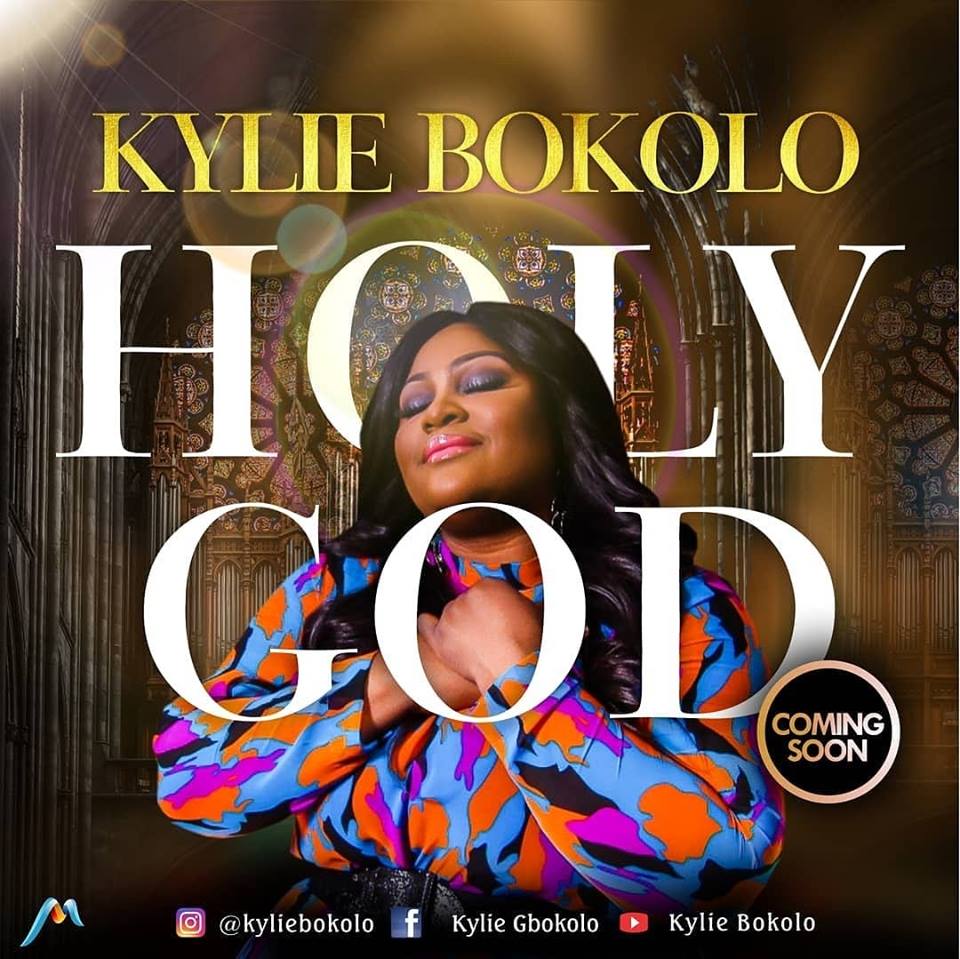 Kylie Bokolo is a Gospel Music Minister, Songwriter, a Gospel Recording Artist; a worshipper anointed for the outpouring of God’s concentrated worship to every nation.

She has been nominated for BEFTA Awards – “Best Song of the Year” category in 2015 and has won the “Best Newcomer” Praisetek Gospel Music Award (2016). In her mid-soulful range, Kylie has consistently and uniquely delivered power-packed and spirit-filled songs.

“My drive is to impact my generation through songs, words and good deeds.

“Holy God” is a song from a place of intimacy. To behold the awesome presence of God an unimaginable serenity filled the atmosphere only to reveal and unravel the depth of God’s purity to me, it humbles me to know that such a great holy God would love an imperfect person like me to reveal his presence to me. I am in awe of his holiness” – KYLIE BOKOLO

Watch the video lyrics below;