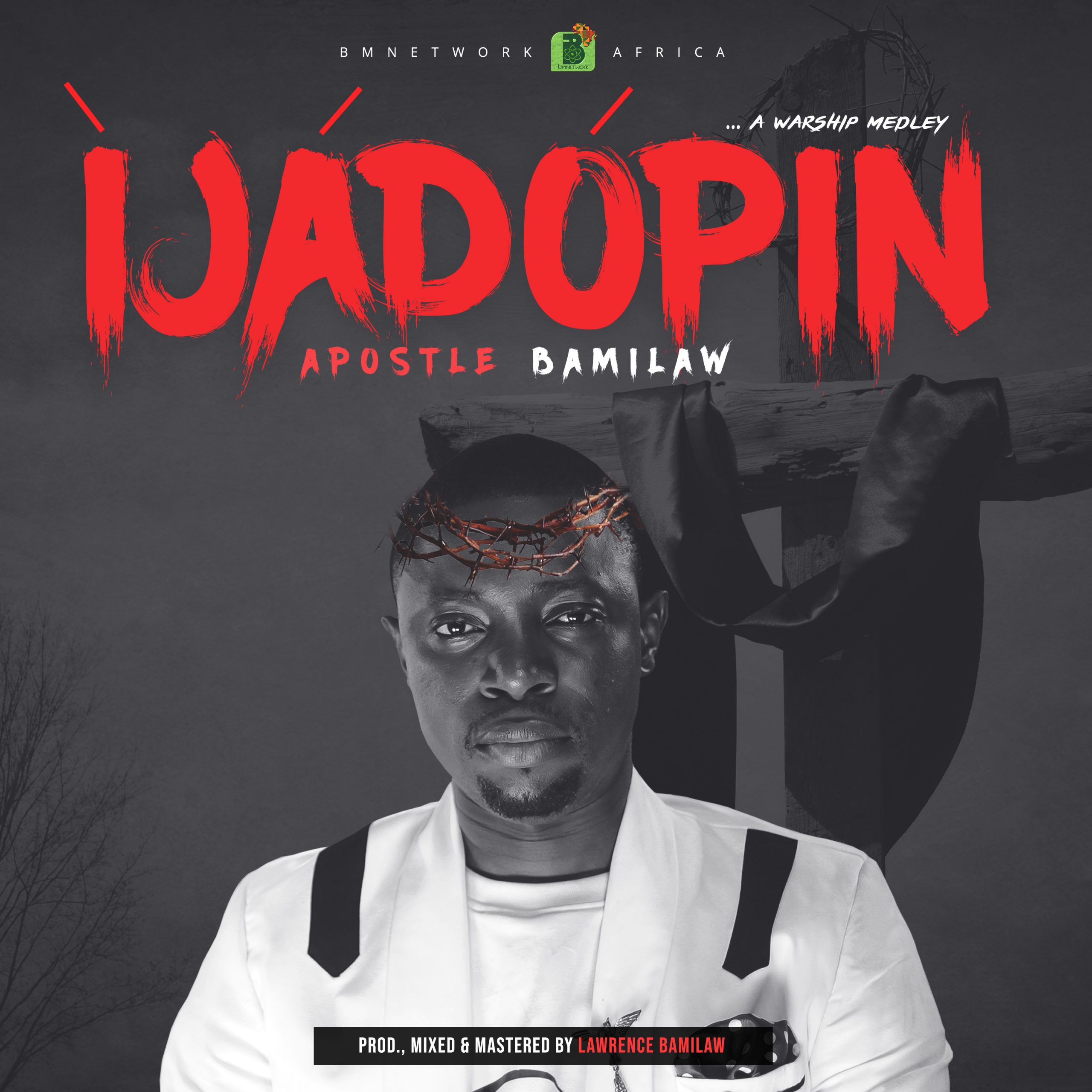 “‘Ija Dopin’ is a raw apostolic WARship medley (No Time Signature, No Rhythm, No Groove, just raw). The Power-Songs of old that stirs revival and emphasize the resurrection power that birthed the apostolic mantle (The ministry of the Apostles).

The production started since 2018. The song selections will bring God’s Power real and closer to you.
We strongly recommend you listen with headphones and Pray in Tongues. Life problems will be solved, you will be healed, baptisted in the Holy Ghost, you will be revived and refreshed again and again.” – Apostle Bamilaw

ABOUT
Apostle Bamilaw is a media and music crusader, a radio and televangelist with an Apostolic grace that changes lives, delivers captives, saving souls; even many from Islam and Idol worshipers.

The Host of “Born to Praise Africa” show on Rave 91.7FM Osun state, and an Apostolic Charge Broadcast on Dove Television.

The dimension of God’s Grace on him manifest through Music, just like the Elisha; “bring me a minstrel, and thereafter he begins to Prophecy”. Thus, like Elisha, like Bamilaw.