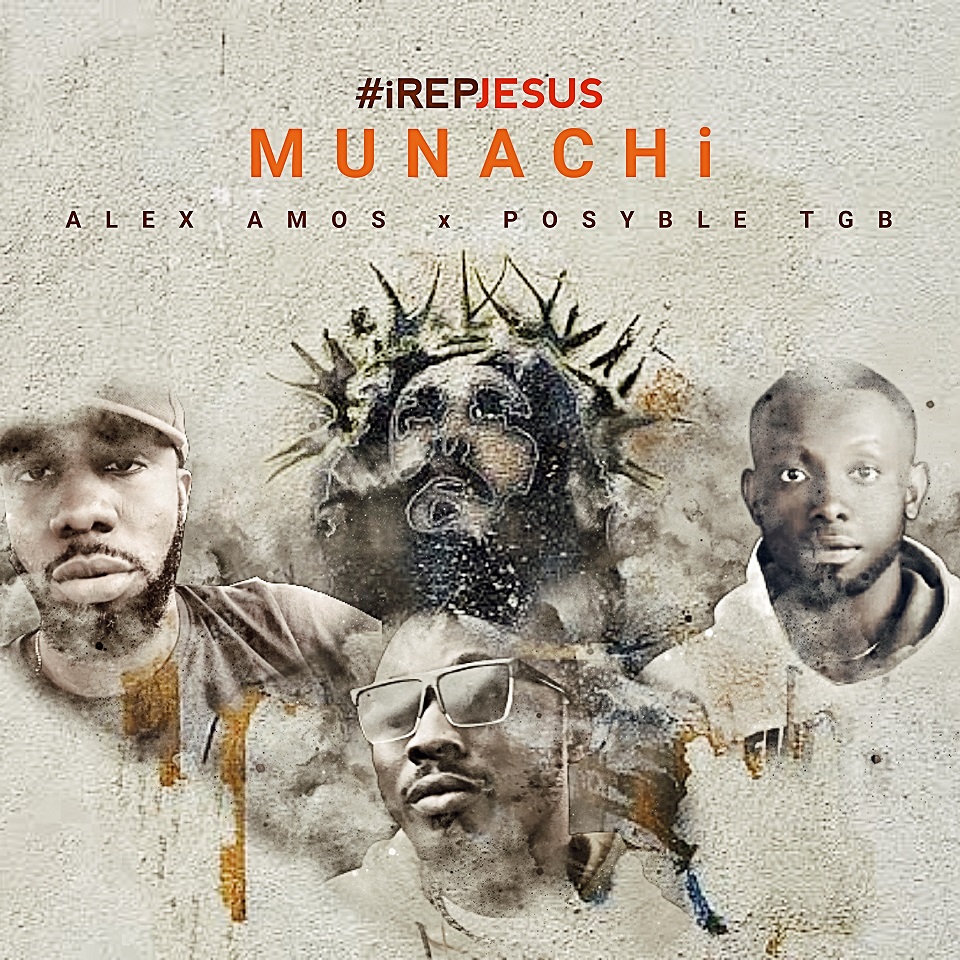 AfroGospel artiste Munachi drops a new single titled “iRepJesus”; off his soon to be released mixtape “Vibes from The Church”.

The street anthem started off as a freestyle session but Munachi decided to put the song on wax and also engage Posyble and Alex on a verse each. It unapologetically flaunts Jesus, as the 3 artistes attempt to sum up the core of their identity in Jesus Christ.

2021 already looks promising for the Urban AfroGospel artiste as he continues on his streak of music releases and videos from his Soulwinners stable.

Quotable Lyrics – iRepJesus:
“I ain’t got to speak, my life preach the Gospel
Righteousness, peace and joy is how I come through
Testifying everyday but never in the courtroom.” – Alex Amos

“I’m trying to give the broken a reason to live
As you see me my ship no go sink
Cos my captain na him be the Lord of the sea.” – Munachi

“Talk about God, you dey form Mister Critics
Heavenly race is not based on Logistics.” – Posyble TGB