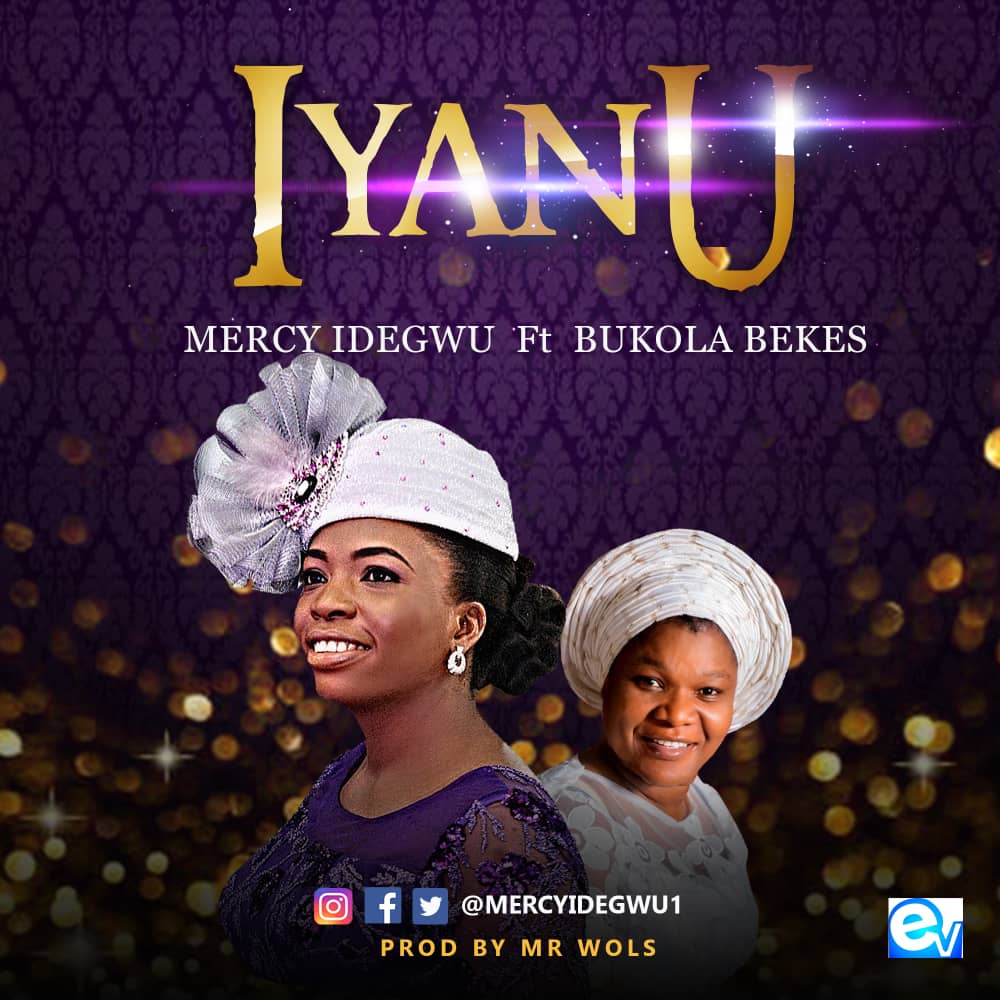 The song which featured in Mercy’s 2nd studio album titled “Dominion”, pops out as the favourite as it is currently receiving good reviews on top blogs and extensive airplay on radio stations.

Iyanu, a title which finds its root in Yoruba (a language largely spoken in the Western part of Nigeria), can be translated to English as “Wonder”, “Amazing” but within the context of the song “Miracle Worker” offers the best interpretation.

It is a sweet worship and dance vibe, that pays homage to the mighty power of God, accompanied with a sing-along lyrics and references to the miraculous in our lives everyday.

Other tracks within the album include Dominion, Yahweh, Idinma, How Great You Are and Song In The Night, there’s a song for for every preference to savour.

Inspired by the love of service to God and the need to reach out to hearts yearning for God, its no surprise that her albums and performances have been received with warm reception.

With the Iyanu music video dropping any moment, fans are in for more than the average entertainment experience.