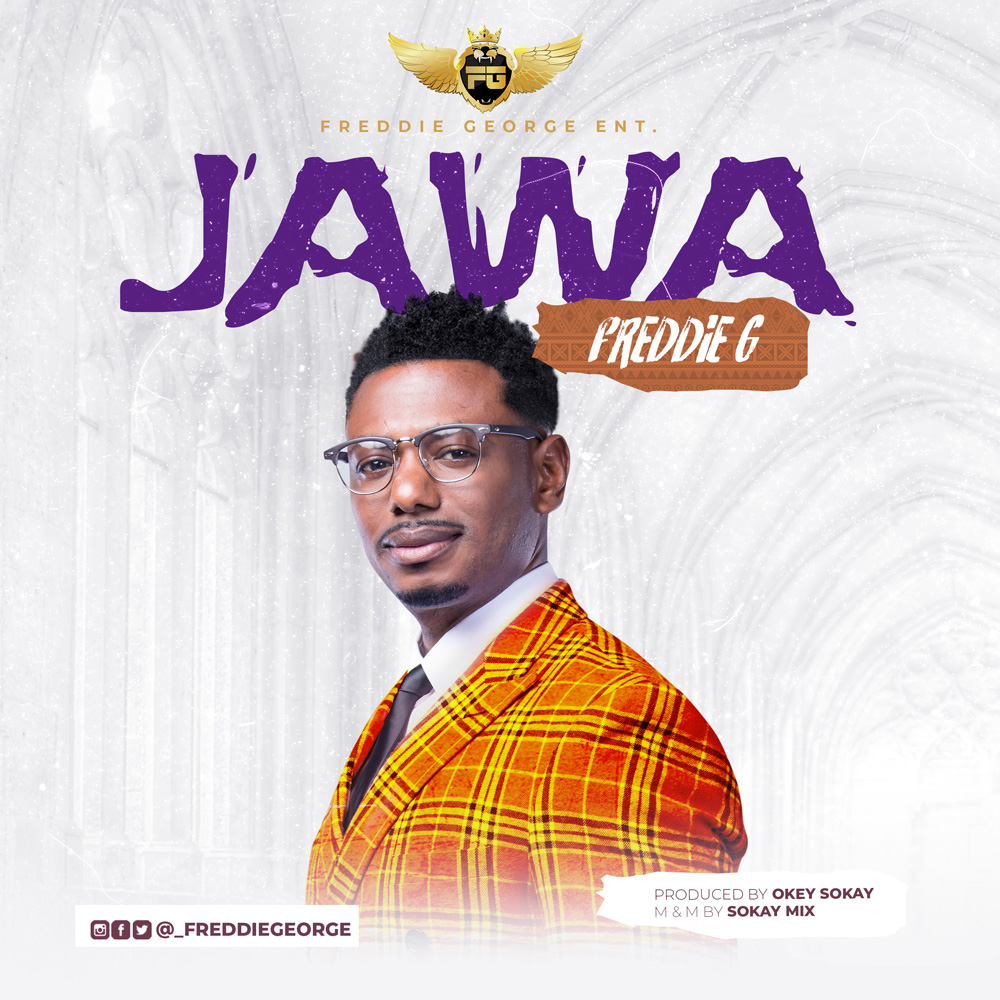 The tune which promises to keep you grooving and in awe of the marvellous deeds of God from the beginning down to the very end instils a mood of gratitude upon listen.

Freddie George, as known by friends and family, kept his passion for music intact regardless of his Journey through life. His musical journey kicked off at the age of 5, singing in the children’s choir at his local church where he was featured often in the spotlight due to his electrifying and magnetic stage presence.

In college, Freddie continued singing and performing in groups; including serving as the leader of the Trinity Singers at the University of Jos.

In 1996, He moved back to the United States in pursuit of professional studies within the medical field. However, his passion for music never waned. He continued singing in the choir and was also as a solo artist at various special celebrations such as; weddings, award shows, church events, etc.

At the moment, Freddie G stuns with “Jawa” as an upgrade to the success recorded by his previous release, “Onyedikagi.”