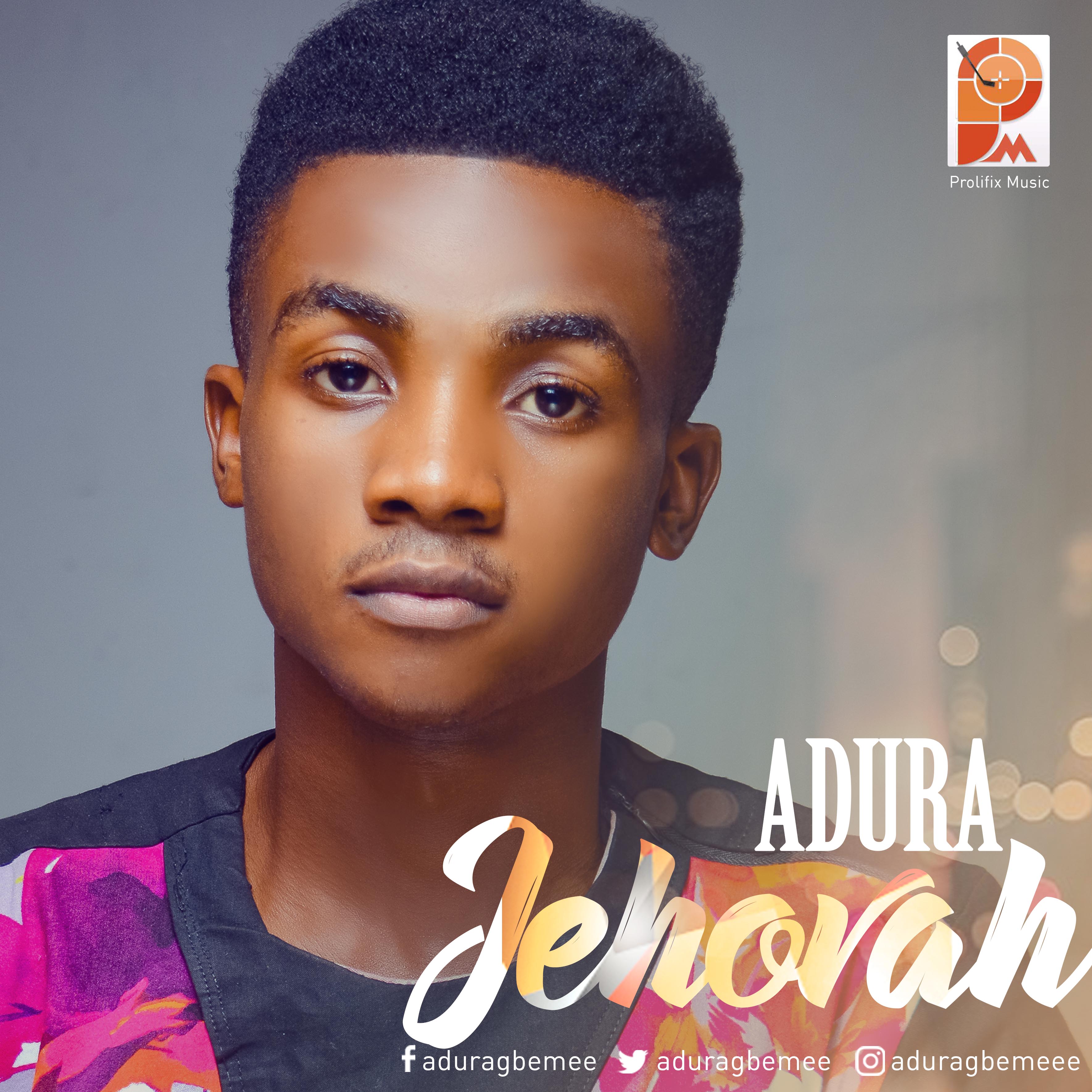 In the song “Jehovah”, he pours out his heart and soul to express the awesomeness of God. “He can do what everyone says we can’t do, that’s who he is”.” – Aduragbemee

Get ready to be blessed by this song, it will latch on you right from first listen.
Released on Prolifix Music imprint as part of his upcoming project; ‘Jehovah’ was produced by Aduragbemee.

ABOUT
Adekoya Aduragbemi who performs under the stage name ‘Aduragbemee’ is a Nigerian recording artist, song writer, music director and producer. His two independently released singles “Son of Man” and “Hail You” earned him much critical and underground acclaim.

Aduragbemi was born in Abeokuta, Ogun state, Nigeria. He learned how to play the drums and also the piano at age 4 and at age 5 was active in the ministry of music in his church in 2000.
Aduragbemee is currently signed to “Prolifix music”