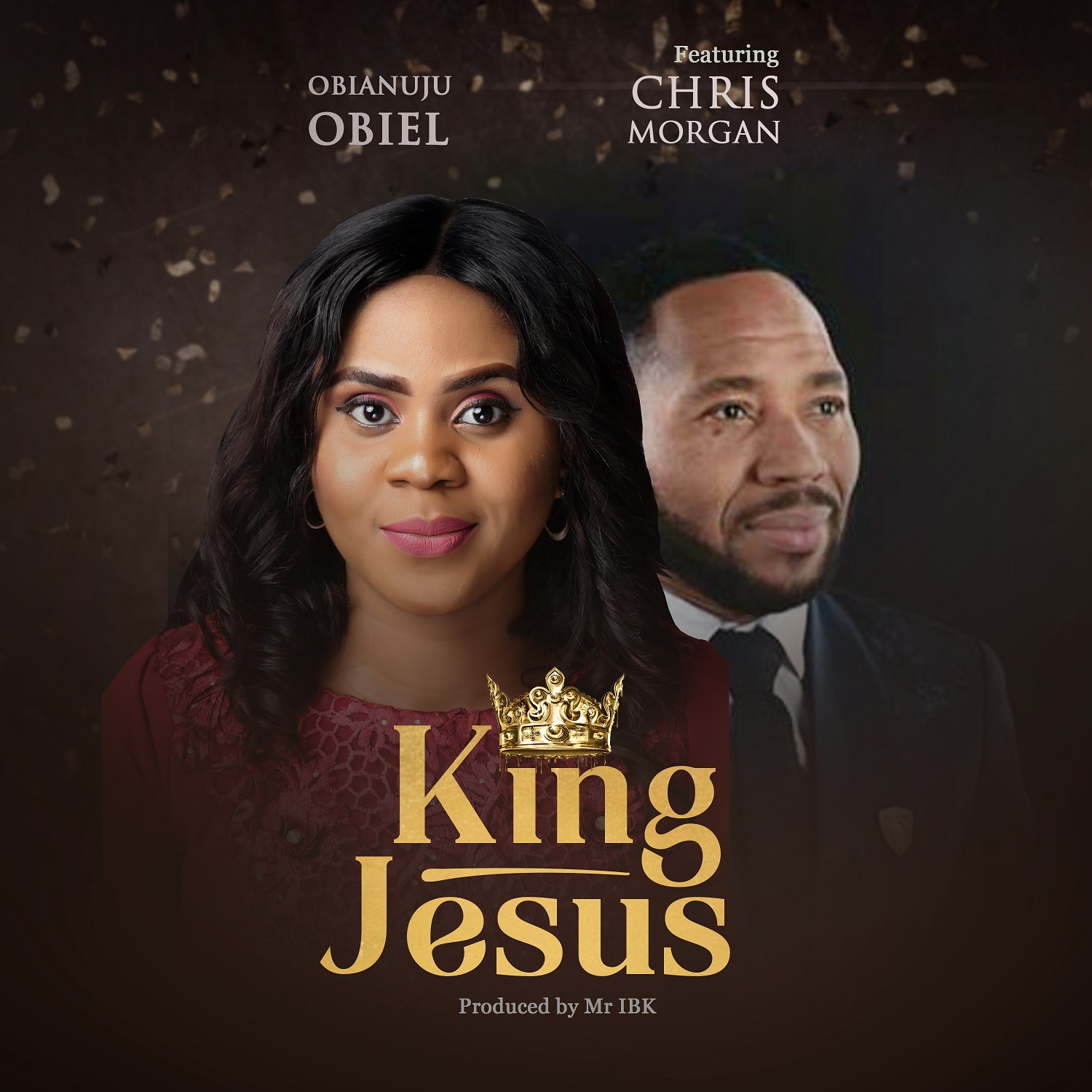 “King Jesus” featured Chris Morgan in a fusion of contemporary and full orchestration. It heralds the King of Kings whose name is Jesus Christ; “… of the increase of His Kingdom and His Government there will be no end”.

The song follows Obianuju’s other hit singles like “Ibu Ngalaba” and “Ebubedike” released earlier this year. The album “Heavenly”, which was just released, will be available on all digital platforms and stores near you soon.