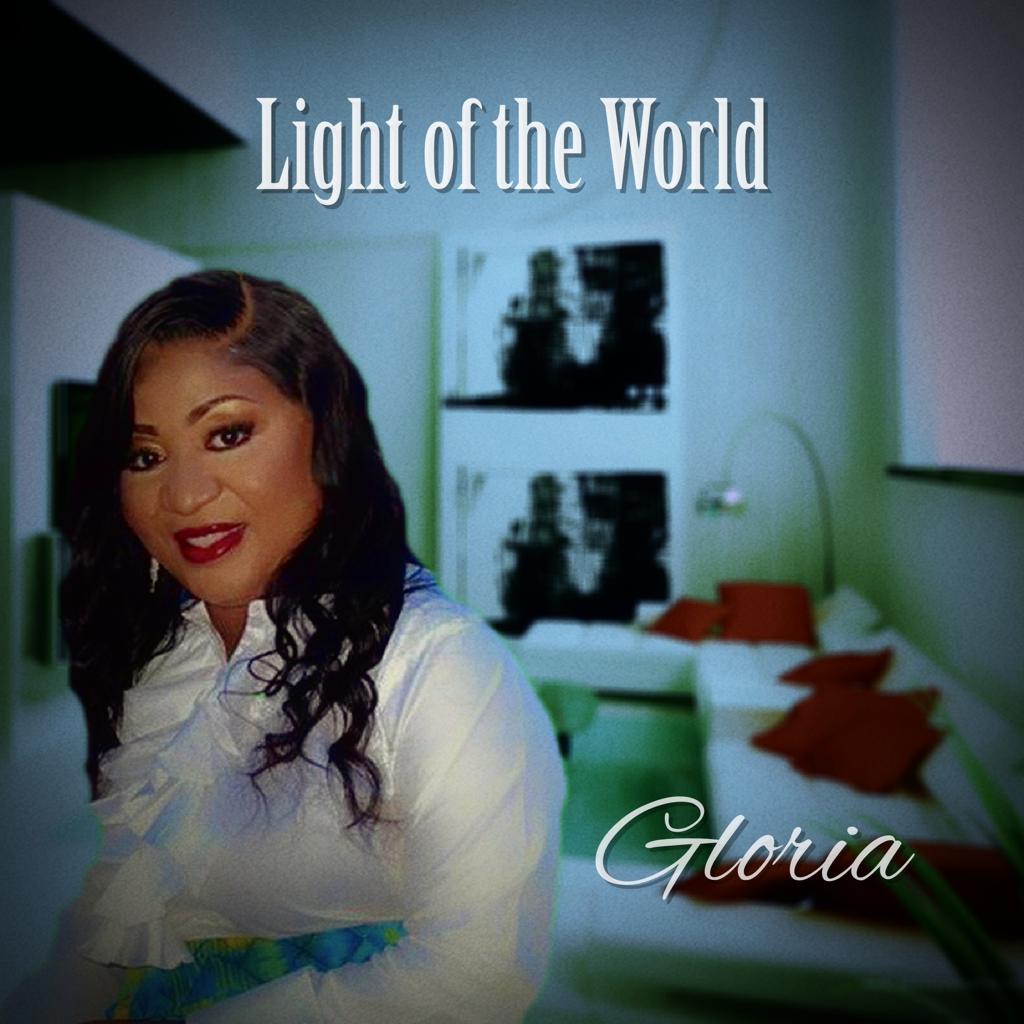 Nigerian talented music minister, singer and songwriter, Gloria has released another new inspirational single which she titled “Light of the World”.

After enjoying relative success in her previous outing, the Nigerian-born International Gospel Artist comes with another beautiful masterpiece titled LIGHT OF THE WORLD. She attributes the inspiration to the gifting of the Holy Spirit and the faithfulness of God Almighty.

She used the song to elucidate the unchangeable nature of God and expressed absolute trust in Him.

She joined her local church choir back in Nigeria, before attending University of Jos, she later joined a church band called Chaps of faith band in Jos.

After relocating to the US, she joined her family music band “Chimezie Heritage( 2013)” and later went solo as a Gospel artiste.

She has an album, singles and several music videos to her credit

This song will certainly stir everyone who listens to uphold faith in God and Anchor on His promises. Available on all digital streaming platforms;