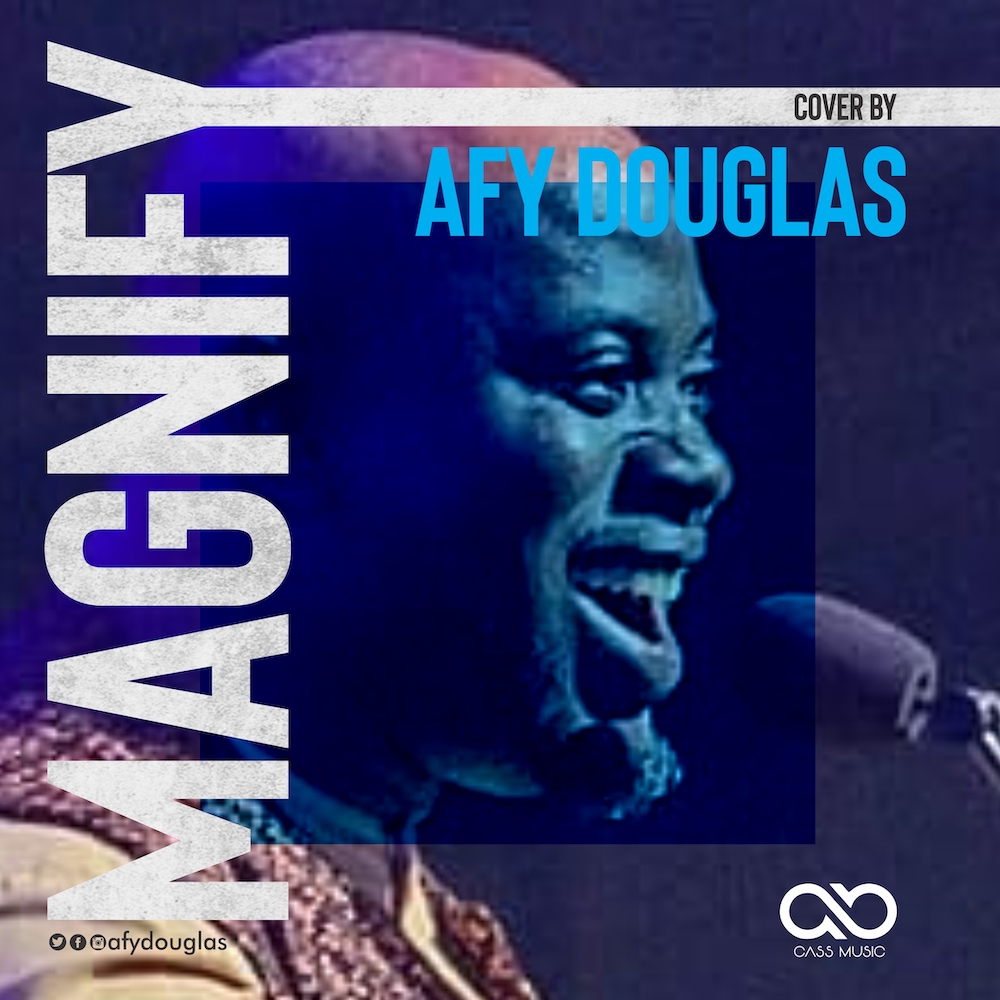 The song was released on the platform of Cassmusic; a soul-stirring and atmospheric song.

“Magnify”, though written in the simplest way, yet powerfully delivered by Minister Afy; making it the perfect worship set song for churches across the globe as well as personal worship.

This is the first time Afy Douglas is officially releasing a cover of a song; and he did absolute justice to it.