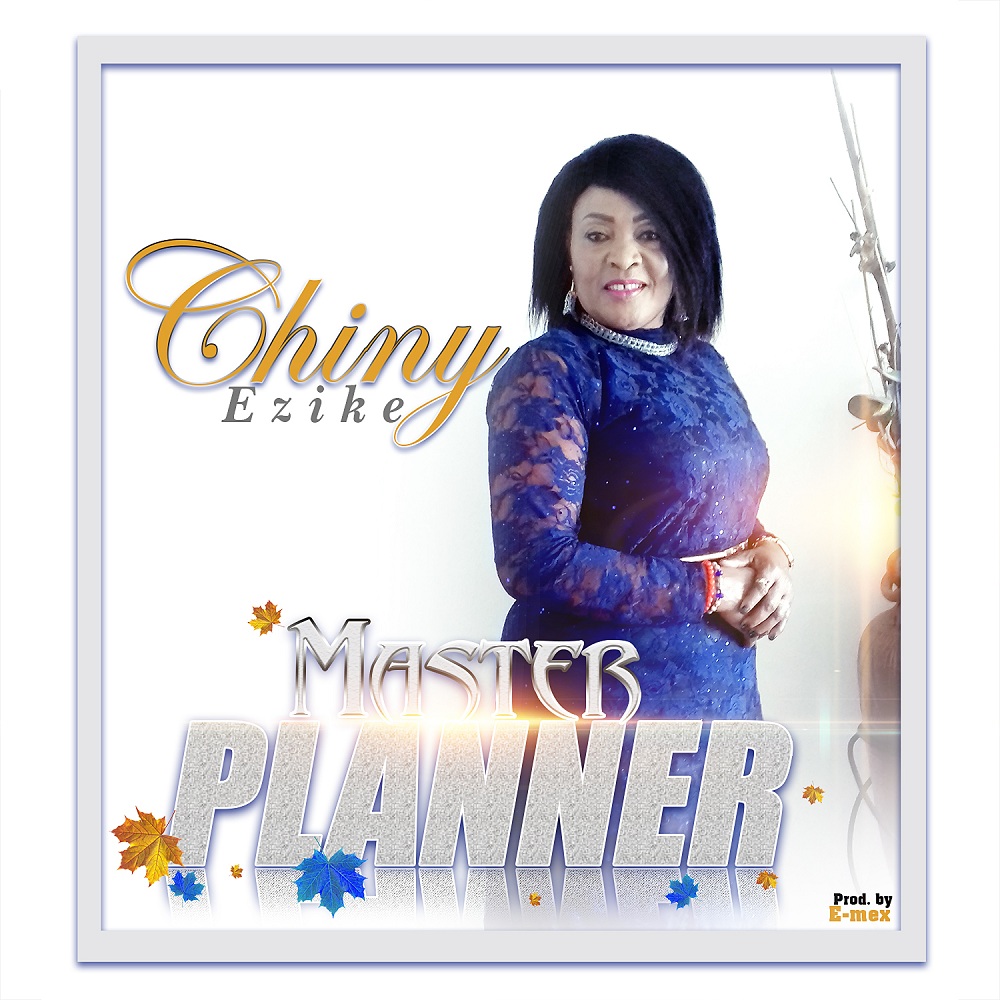 Nigerian-born presently based in Vitoria Gasteiz-Spain gospel music minister and singer-songwriter, Chiny Ezike has released a slew of singles with her last release being the Rev Pee-featured “All Sufficient God”, Chiny’s is back with the release of a new single “Master Planner”.

Master Planner is a song of divine assurance that God will come through no matter the circumstance; He oversees everything. Concerning the song Chiny Ezike, says “I was called up to the studio to record with a Spanish singer and while she was pondering on the invitation, a voice laid the song in her heart with the lines; I’m God of season & time”.

Chiny Ezike started her musical journey quite early. Joined the Block Rosary group in the Catholic Church her parents worshipped where she led crusades from the age ten. Over the years, she kept singing and it was just leisure.

After getting born-again, she decided to take her hobby as a profession; writing and working till it was time to recording. In 2012 she did her first single, then in 2014, her debut single was released. Her debut album was released in the same year and a sophomore arrived in 2014.

A worshipper with a heart filled with gratitude, Chiny Ezike is hevai influenced by American Gospel superstar Tasha Cobbs.

This new single ‘Master Planner’ is written, composed & arranged by Chiny Ezike while production is handled by Emex.