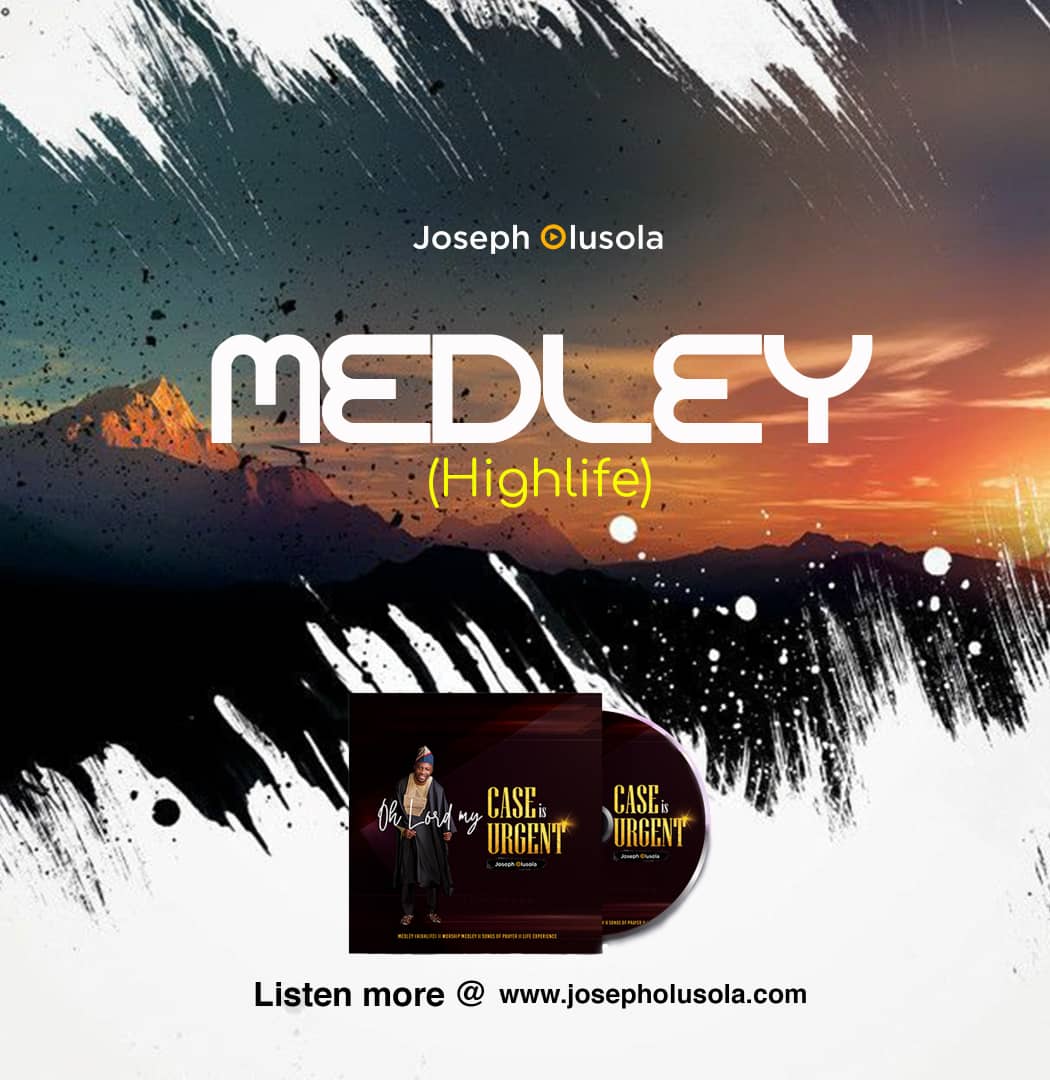 Worship leader, Joseph Olusola has released a Medley (highlife); a combination of inspired songs of praise to God.

Joseph Olusola is a quintessential and a skilled music minister, lending his voice to the world; winning souls for the kingdom of Christ.

Since his tender age (8), Joseph has been seen running through several notable musical scales even while in the children choir, which has helped developed his skills through the years, ministering in music to large audiences around Nigeria and the United States.

Joseph Olusola released his debut album titled “Oh Lord, My Case is Urgent”; listened by thousands across Nigeria and the diaspora.