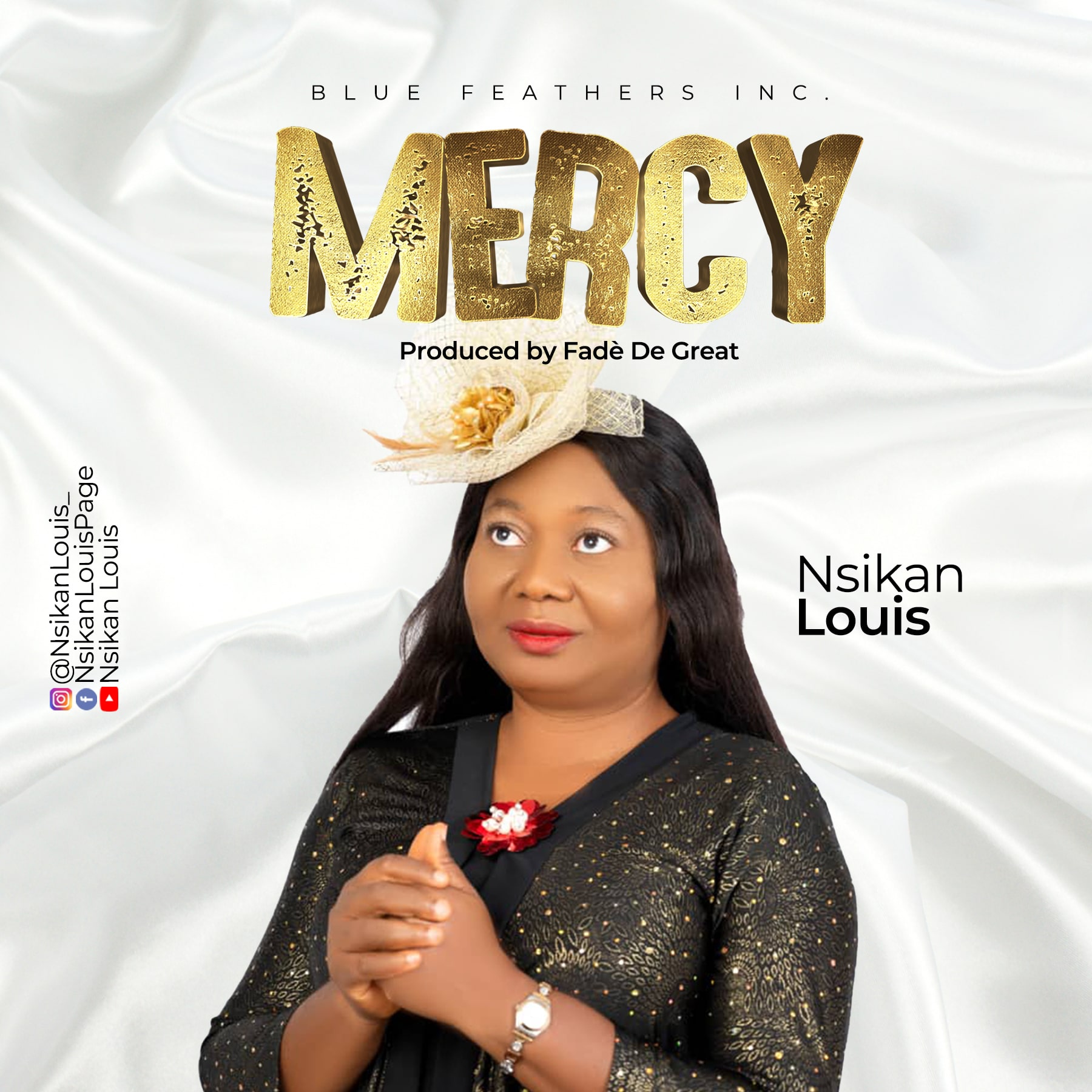 Though a prayer, MERCY comes with a danceable rhythm. In Isaiah 43:26, the word says, “Put me in remembrance”. When God said to remind Him of His word; it is not to imply that the Creator of the Universe forgets. NO! He never forgets. To remind God is to express dependency and trust. It symbolizes the willingness to surrender fully to doing God’s will. God is never slack concerning His promises. The hope is that MERCY will minister to every heart yearning for divine intervention and draw them closer to God.

Nsikan Louis is from Akwa Ibom State, Nigeria. She grew up in Port Harcourt and relocated to Abuja in 2014. Nsikan began sharing her inspiration 19 years ago through her “MyRandomMuses” on Facebook.

Between 1997 to 2014, Nsikan Louis sang in the church choir in Port Harcourt. Back then, she was a popular feature at weddings and during evangelical outreaches, where she ministered to the glory of God.

Nsikan Louis is passionate about sharing the love of Jesus and God’s amazing grace through her writings, and especially in her music.