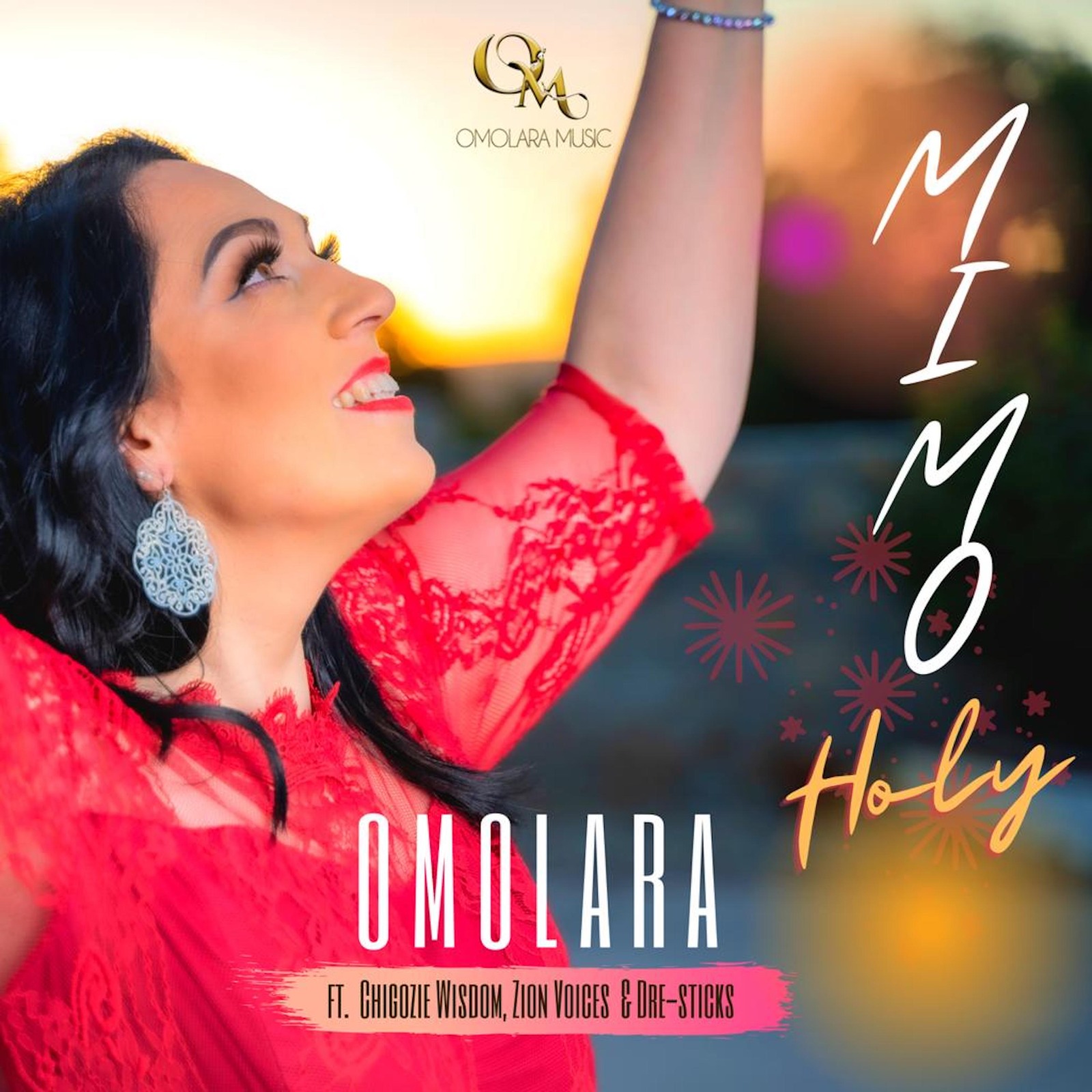 Mimo ”, Which is a Powerful Song That Will Uplift Your Spirit was anchored on Revelation 4:8 Says “Day and night they never stop saying: “Holy, holy, holy is the Lord God Almighty, who was, and is, and is to come.”

Omolara, was born and raised in the Island of Malta. This beautiful white lady is known for singing Yoruba gospel music which
many wonder how she blends so well because she sings in the language so fluently.

She is down to earth, passionate and unconventional in her ways. Her music is also atypical for her background and culture.

When asked why she chose Gospel music, Omolara says “… for all that the Lord has done
for me, this is the way I want to spend my time here on earth doing ; glorifying God’s name,
sharing the knowledge of His love to mankind and ushering souls to the throne of mercy.”

She believes that her music is a combination of divine downloads through dreams and
direct word of God, and she is determined to worship Him in spirit and in truth.

The multi-talented lady is blessed with the ability to speak and sing in several languages which include English, Spanish, Italian, Yoruba, Ibo and in her native language, Maltese.

Omolara is such a talented musician that sings in a very unique way, her voice is exceptional which she blends to produce quality music for all audiences.
She has been serving as a worship leader since 2010.
In 2017, Omolara featured in the El Paso Call to Worship event and other local concerts.

In 2018, she also released her sophomore album ‘Alive in You’ which started the journey to fulfilling her call.

Lara is married to Oluwamayowa and a mother of three children. She is a trained midwife and currently studying Music in the prestigious Berklee College of Music, USA where she currently resides.