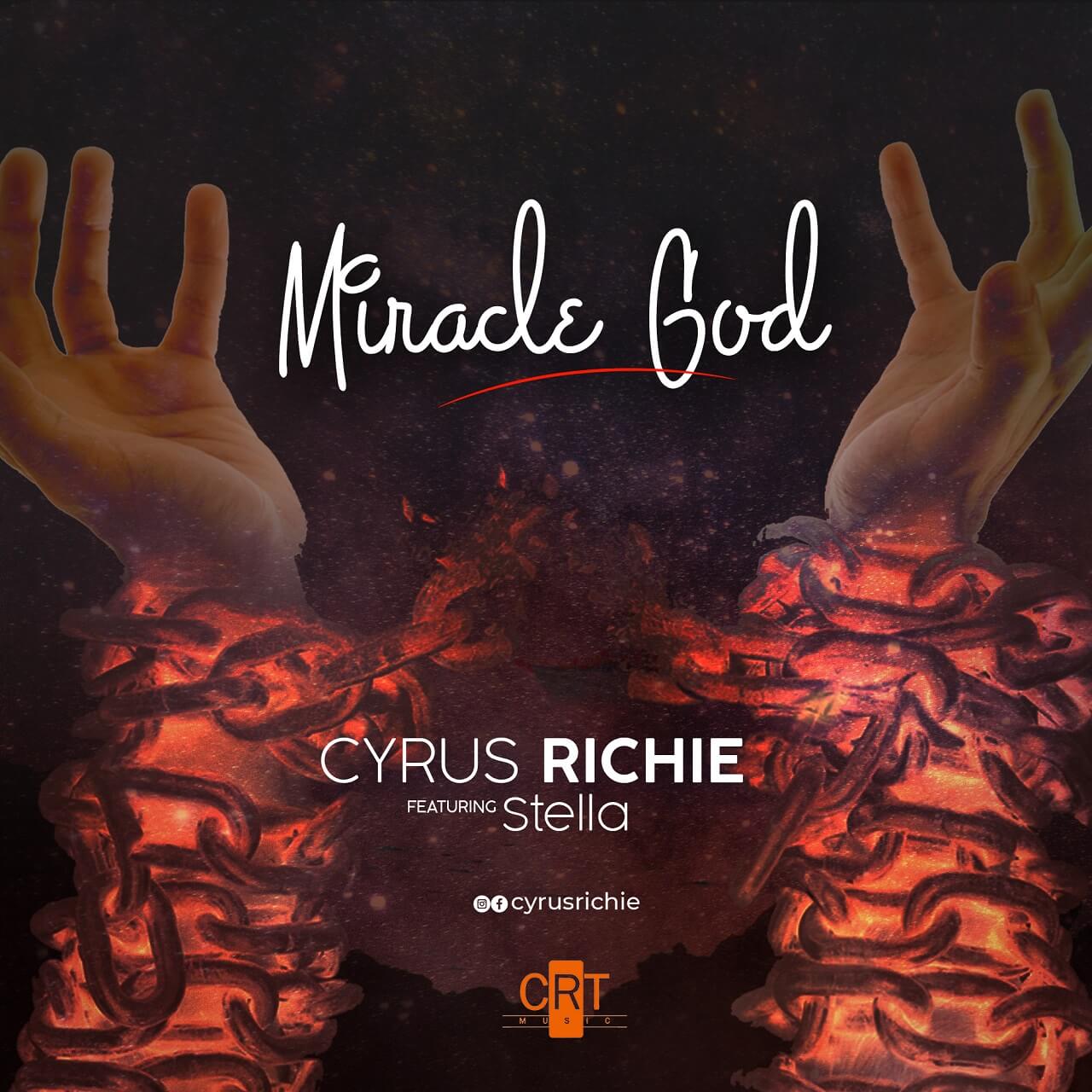 Celebrating God’s faithfulness, Cyrus Richie taps into his African root for this groovy mid-tempo with Afropop/Highlife influences, creating the mood for a light dance. The soul-lifting track features Stella, a Nigerian gospel singer, and vocalist based in Germany.

According to Cyrus, ‘Miracle God’ is a song of prayer and testimony of God’s steadfast love in his life over the years. He also added that it is an encouragement to someone to keep their faith and hope in God.

“This song was conceived a few years ago during a trying time in my life. Right from moving into the country newly, to living in a store-house for months, coupled with other challenges, God’s faithfulness remained consistent and steadfast,” said Richie

“God reminded me of how faithful He’s been through the years, with a reassurance that if He did it before, He will do it again” He Adds “I trusted Him and everything changed.”

‘Miracle God’ is also Cyrus’ special gift to everyone as he commemorates his birthday (June 28). It’s his second effort this year following “Bow and Worship,” a worship ballad featuring Kalusian which dropped in January.

Cyrus Richie has hinted at working on a new music video due in later this year and announced his debut album coming in 2021.

Tope Ajayi produced “Miracle God”; available to stream and download on all digital platforms including iTunes, Spotify, and Boomplay.