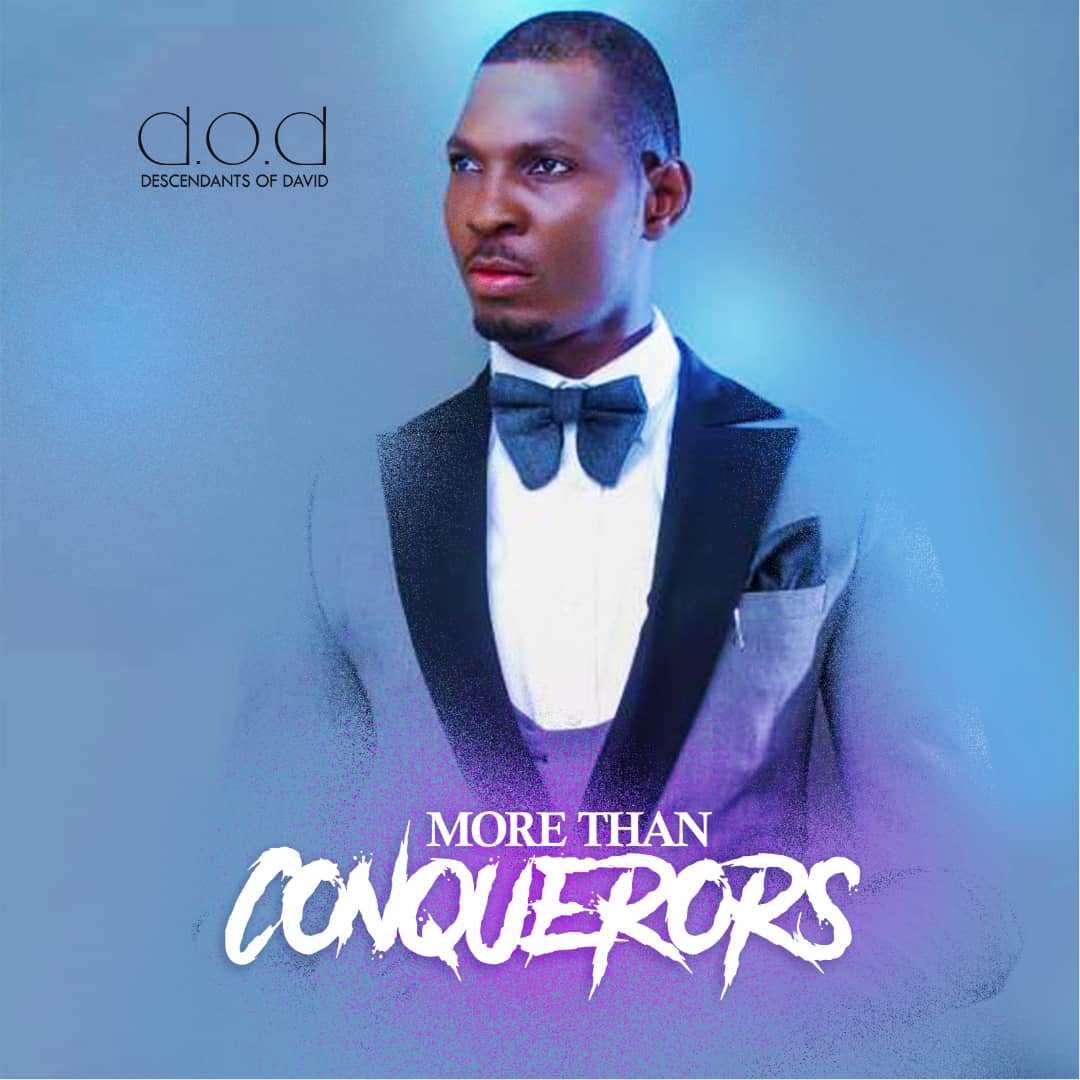 D.O.D is an acronym for Descendant Of David. He is a gospel artiste divinely inspired. Christened Tunji Adewale at birth into a family which loves music, he has always been a singing soul, got rededicated to God in 2004 after initially backsliding as a teenager. After receiving a burden to create songs as a gospel Artiste, He was led to follow in the path of the biblical David as a man after God’s heart, hence the name D.O.D.

According to D.O.D, “This is a song confirming our status as children of God. A song taught by the Holy Spirit in the dream, with the host of heaven singing along. I woke up with great joy with an assurance of victory; being the child of the Lord of Host, being a joint heir with the Captain of the Host and by the authority in the name of Jesus”.

He writes songs as divinely inspired. In his words “I do not pay attention to music strength, trends or genre, I write the songs as they come” and “there is always a message or story behind every of my songs”. He started recording professionally in 2006, sings with various choirs and has been a blessing with his songs.

D.O.D believes strongly that the songs we sing should be an expression of who we are as children of God and a gospel artiste should be one who lives the life of holiness both in the closet and in the public. “Creating great songs that spreads all over the world is awesome but making heaven is the primary focus for me, guarding my salvation with fear and trembling; then leading others on the same path to heaven through Christ the only way” with God supplying grace.

He will like to collaborate with many divinely inspired song ministers in ministration, especially to the youths with focus on the “gospel” part of songs.