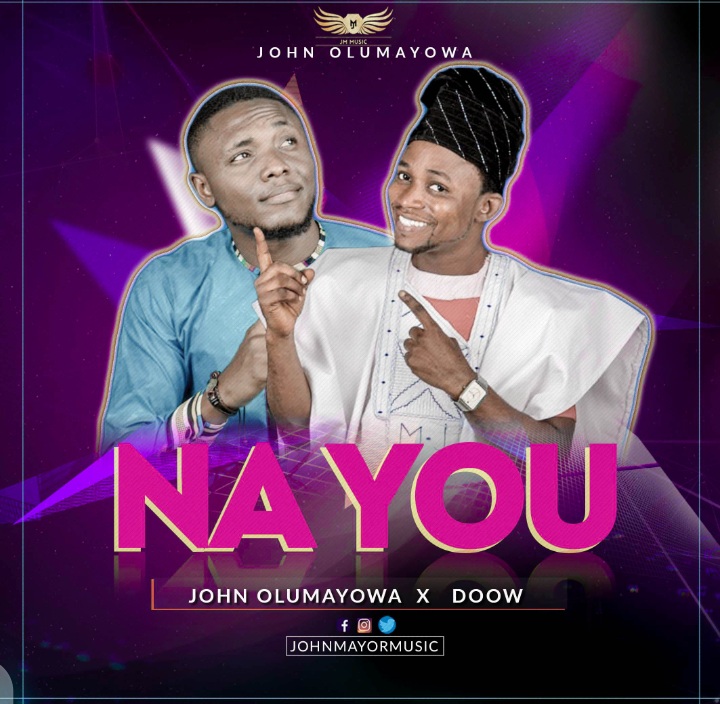 They year 2019 for John Olumawoya marked his return to music after a lengthy hiatus, with a release of few of his musical projects, as well as an official video for his well-received single Revival. John lost his father towards the end of the year, but that has not held the prolific singer back as he bounces back with a tune tailor-made to get you dancing to the Lord and singing his praises.

“Only You can do what nobody can do, only You can make a way when there is no way, only You can change what nobody can change…” sings the Ibadan-based singer as he the thumping beat continues in steady rhythm while his smooth vocals does the rest. Singer-songwriter Doow also makes sure his featuring credit is worth it as he jumps on the second verse and does justice. Singing with witty lyrics like “…come join me spend this favour cash” before switching his delivery to Yoruba.

The song itself also switches unexpectedly to a Trap beat towards the end to bring to a climax to a certified jam with repeat value.

[VIDEO] Dr. Pastor Paul Enenche & Family in A New Video – “Let Me Want What You Want”
#DailyQuote
%d bloggers like this: