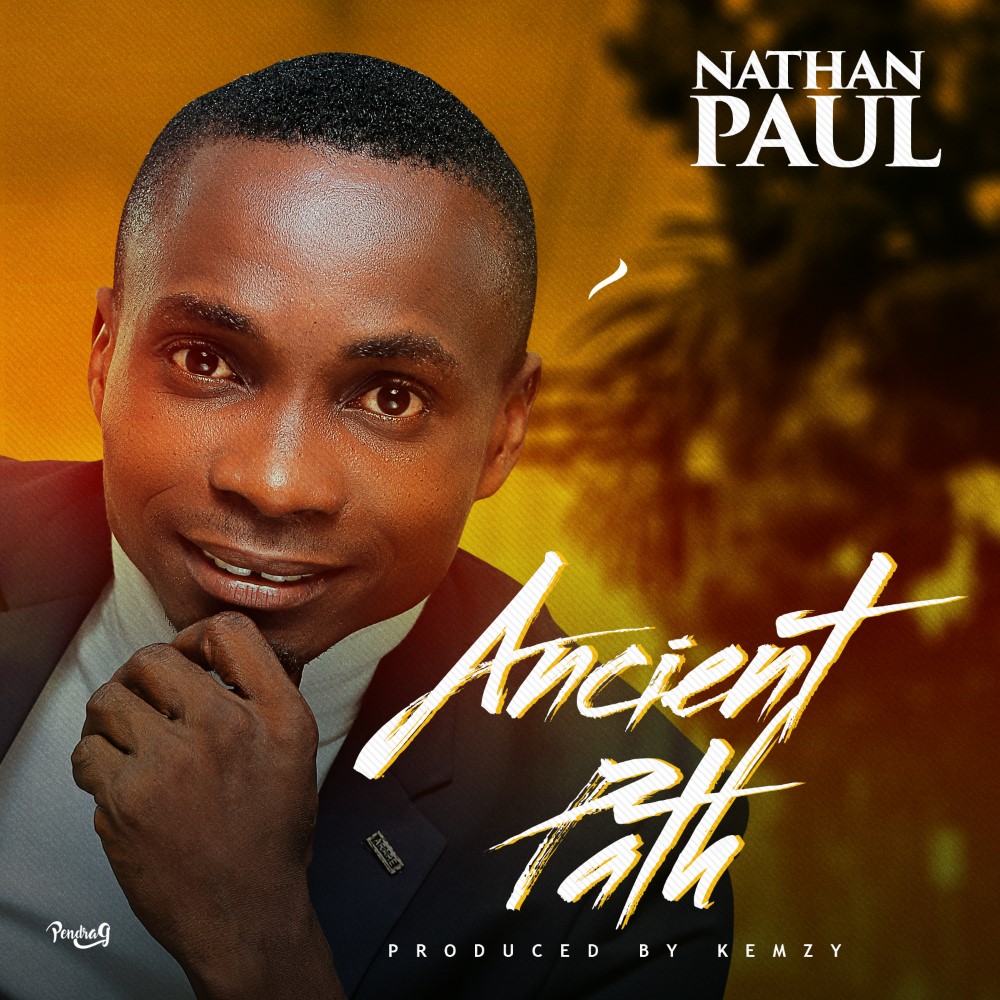 Nathan Paul is a music minister with anointing to bless souls with inspirational songs and words. His first single, NEVER LET YOU GO was released on 16th December, 2018.

Ancient Path is one of the tracks off his latest EP titled, ON THE CROSS, which was released on 14th April, 2019. Other tracks include, Akakanabasi (Ever Winning God), Herald of change, I’m grateful, On The Cross.

The inspiration behind the song, Ancient Path came as a result of what is happening in the world today such as false teaching about Christ Jesus, immorality, lukewarmness of some Christians and so on – Nathan Paul Said

The song is a Spirit-filled solo with soft rock beat.