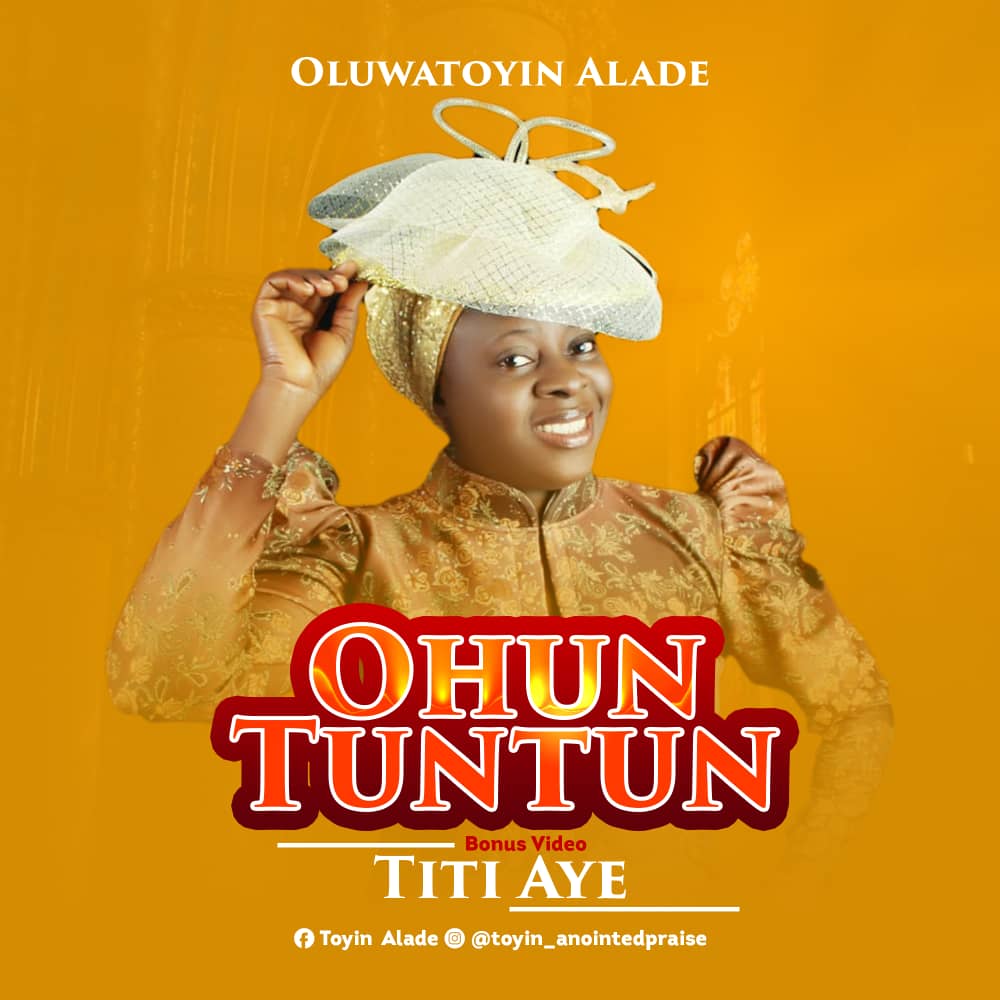 Minister Toyin preparing our hearts as we are enter into the new year 2021, this piece will to a mode of prayer.

Oluwatoyin Alade popularly known as Anointed Praise was born in November 12th into the family of late prince and Mrs Samuel Olabanji Fapohunda in Ibokun, Osun state. A graduate of Guidance and Counselling Education from University of Ilorin, Ilorin, Nigeria.

She is happily married with children, talented, and has been a member of the choir from age 7. The Evangelist has released an album titled “Titi Aye”; a visionary and leader of Anointed Praise Ministry.