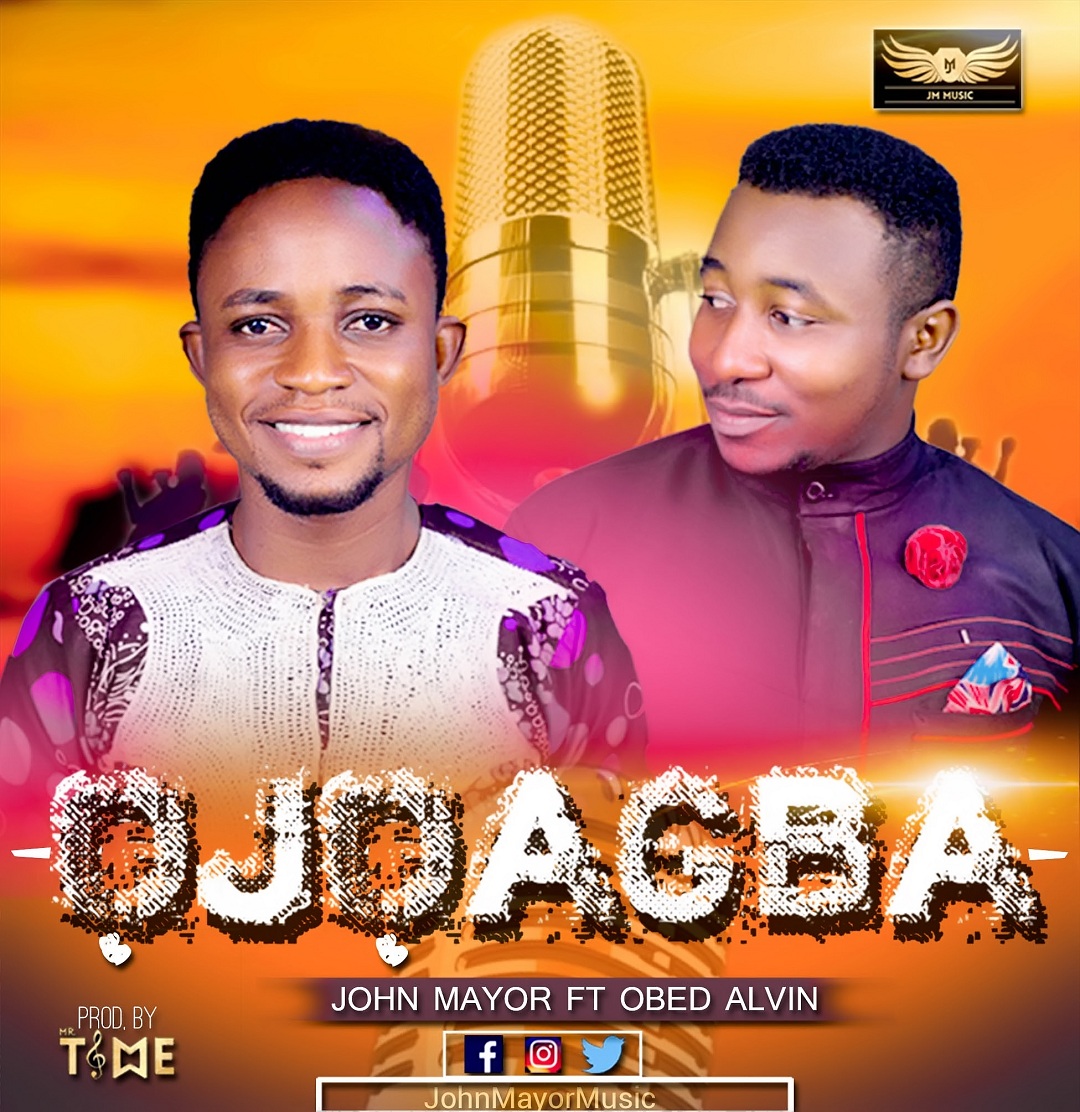 Speaking about the song; “God has been very faithful to us throughout the year and we are grateful to God for keeping and loving us. The song is taken from Psalm 118 in appreciation of His mercy and care throughout the year”. John

ABOUT
The Ibadan-based music minister John Mayor fifth official release of the year – O’semilore in March 2019 followed by the album Effulgence in May. The song ‘Revival’ was released in June 2019, and “My Everything” in November. These releases marked his return to music after an eleven-year break. He also released a single – “Olufe Okan Mi” in June 2008, and his debut album in December 2008.

A man of many parts; John Mayor is a seasoned worshipper with degrees and qualifications in Theology, Bricklaying and Masonry and Hospitality. He is currently a pastor and the chairman of Legit Travels and Educonsult.