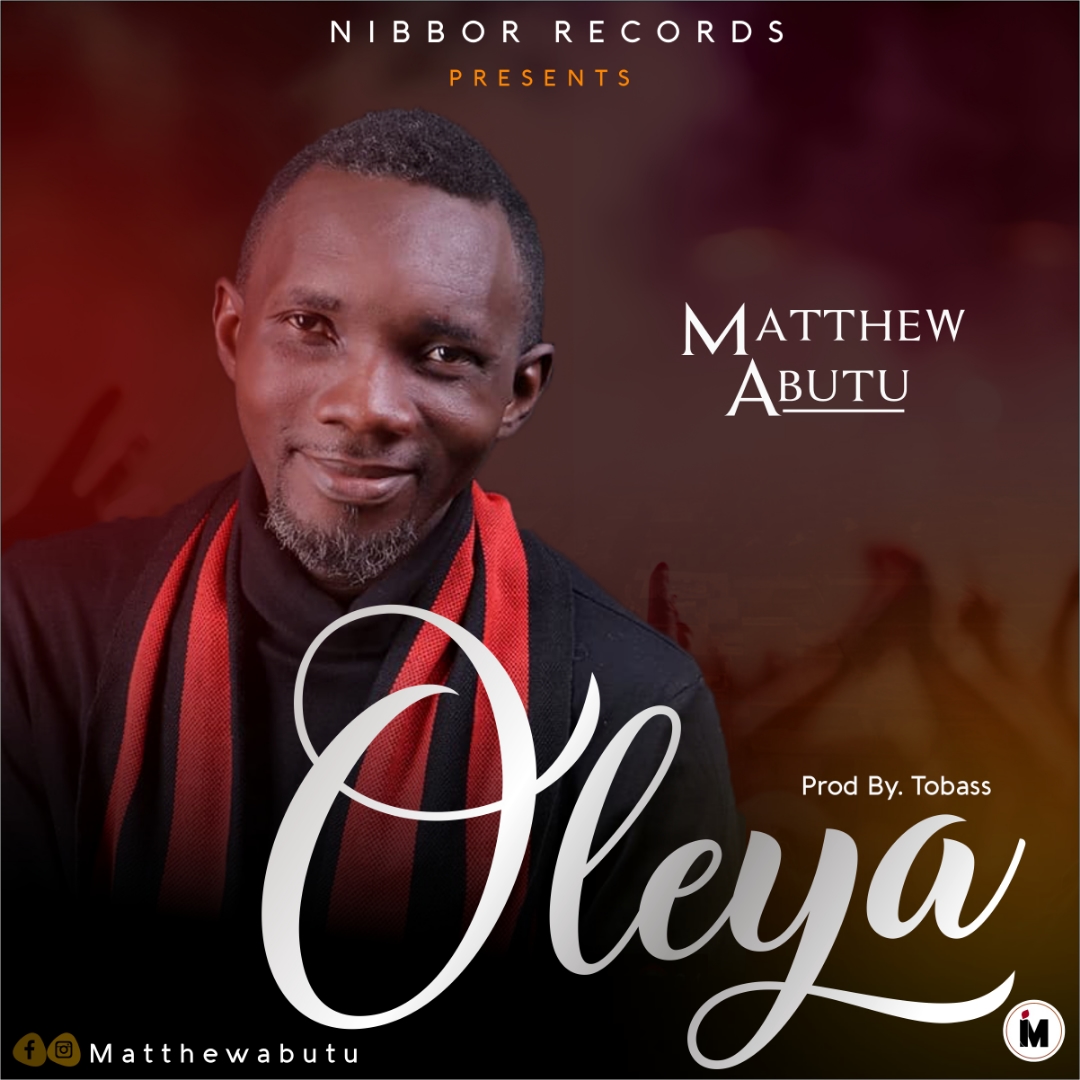 Pastor Matthew Abutu is out with a new single titled ‘Oleya’.

OLEYA is a follow up single to his debut and it is a song of testimony of how God picked him up from nothing in Idoma Language it simply means “He Has Done It”. Matthew expressed a deep appreciation which can be felt from his strong vocals acknowledging God for everything He has done.

Abutu has been in active music ministry for about three decades. He is gifted and has contributed to the development and growth of many music talents in Nigeria.

Matthew is a practicing Civil Engineer, He released his first single in May, 2018 titled BEYOND WORDS which has been on the lips of worshippers.

I have no doubt that you too will share your testimony from this song.