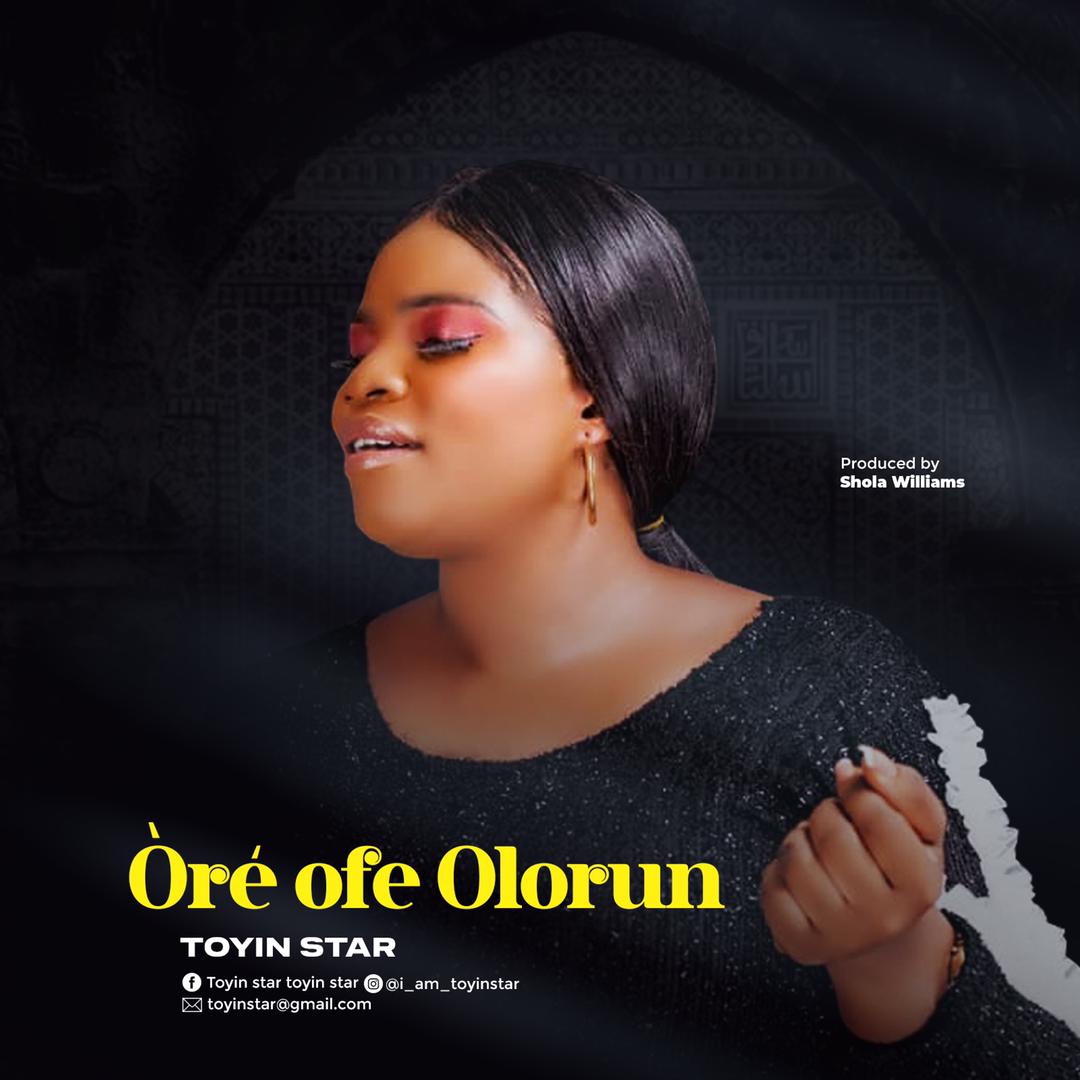 The Yoruba [a language widely spoken in the Southwestern region of Nigeria] titled song translates as “Grace of God” in the English language; a song filled with confirmation of God’s mercies and grace.

Toyin Star is one of the fast-rising Gospel music stars currently rocking the music scene. She is talented and blessed with a sweet sonorous voice.
She started her music career at the tender age of 13 at the secondary school level where she use to perform at social events, churches, and concerts. She has served as a background vocalist in Studio and live events for almost 2 decades to many artists.

Toyin Star currently runs a band where she takes her role as a lead singer. Toyin Star is a native of Ondo State and she’s currently based in Lagos Ikorodu.