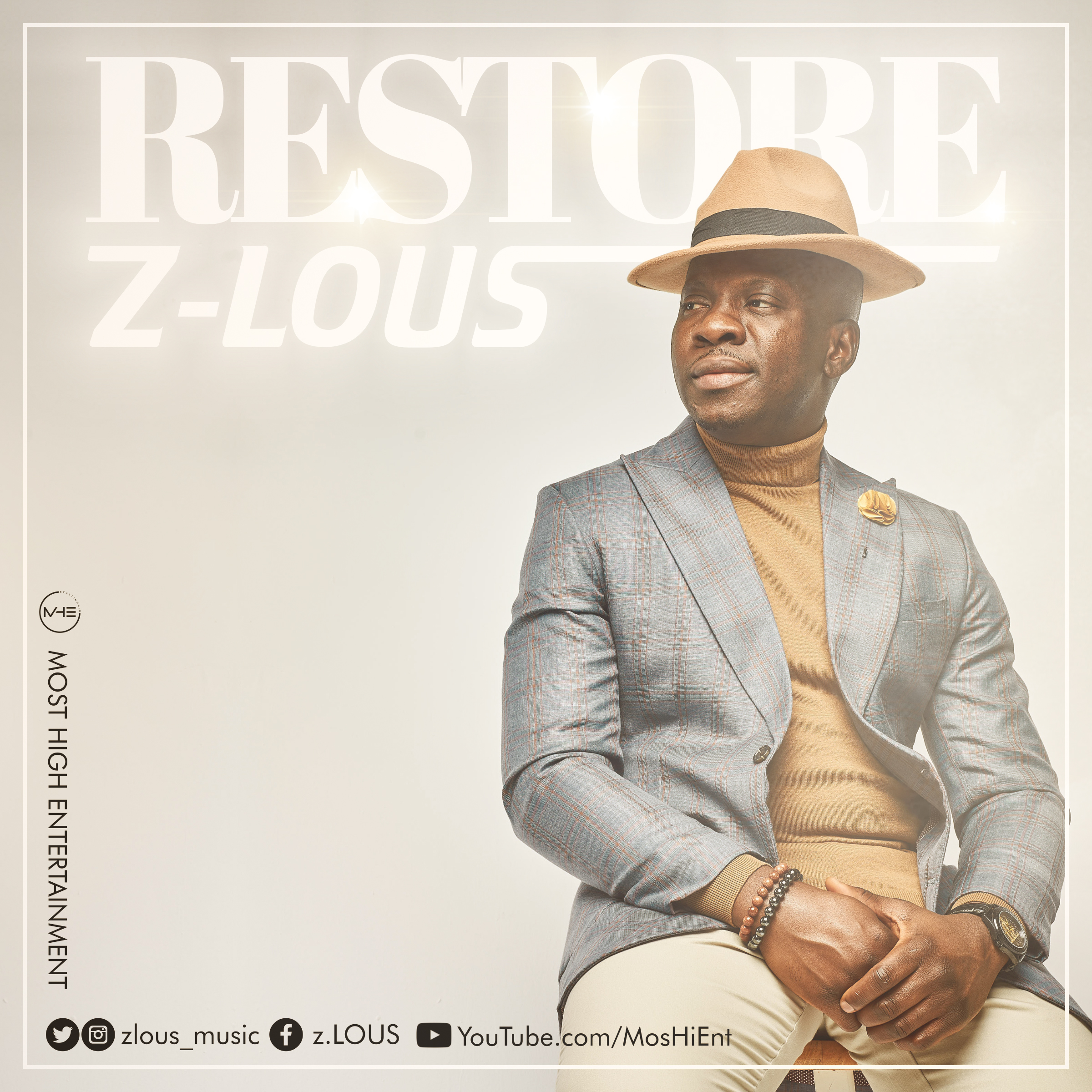 After much anticipation about this new single and for his music projects scheduled for release this year, the US Based Gospel music singer and artiste, Ikemefuna P. Nwabueze known popularly Z-Lous drops his latest single titled “Restore”; an Afrobeat single, hot and fresh. This is a song that will inspire everyone who listens.

“Restore” speaks about God restoring back to you all he said and promised that he would and much more. It is a song of assurance of God’s blessings and good plans for you.

Z-Lous has been an active part of the gospel music industry for many years. This Nigerian artist has been focused on projecting the message of God’s kingdom with his music; not resting on his oars when it comes to the kingdom business.

ABOUT
Right from the age of 7 when he picked up the mic at his local assembly in Nigeria till now that he leads God’s people in praises & worship of the Most High God at the WCI New York, USA.

His God given talent has evolved over the years via the influence of great arts like Kirk Franklin, Chris Tomlin, Panam Percy Paul, Israel Houghton, and many others. Consistent ministrations on & off stage, active participation in conferences globally; an outright & deliberate resolve not to be constrained by genre and tremendous exploits with his independent record label, Most High Entertainment Group where he is the Lead artist.

“Going Higher”, his debut album – which took the Gospel music world by storm; released in 2013 followed by his captivating sophomore “Blessed Child” & both were chart busters. Of remarkable note is the traditional high-life hit track “Endless Love”, the soul stirring hit “Behold the Lamb”, and the smashing album titled track/single “Blessed Child”, which people have clamoured to hear him sing wherever he ministers in songs.

Z-Lous is putting finishing touches to several singles that will be released. This will showcase the artistry of God’s excellence with regards to the innovative blend of vintage & new sounds of Contemporary, AfroBeat, Hip Hop, Praise, Worship & Dance music.