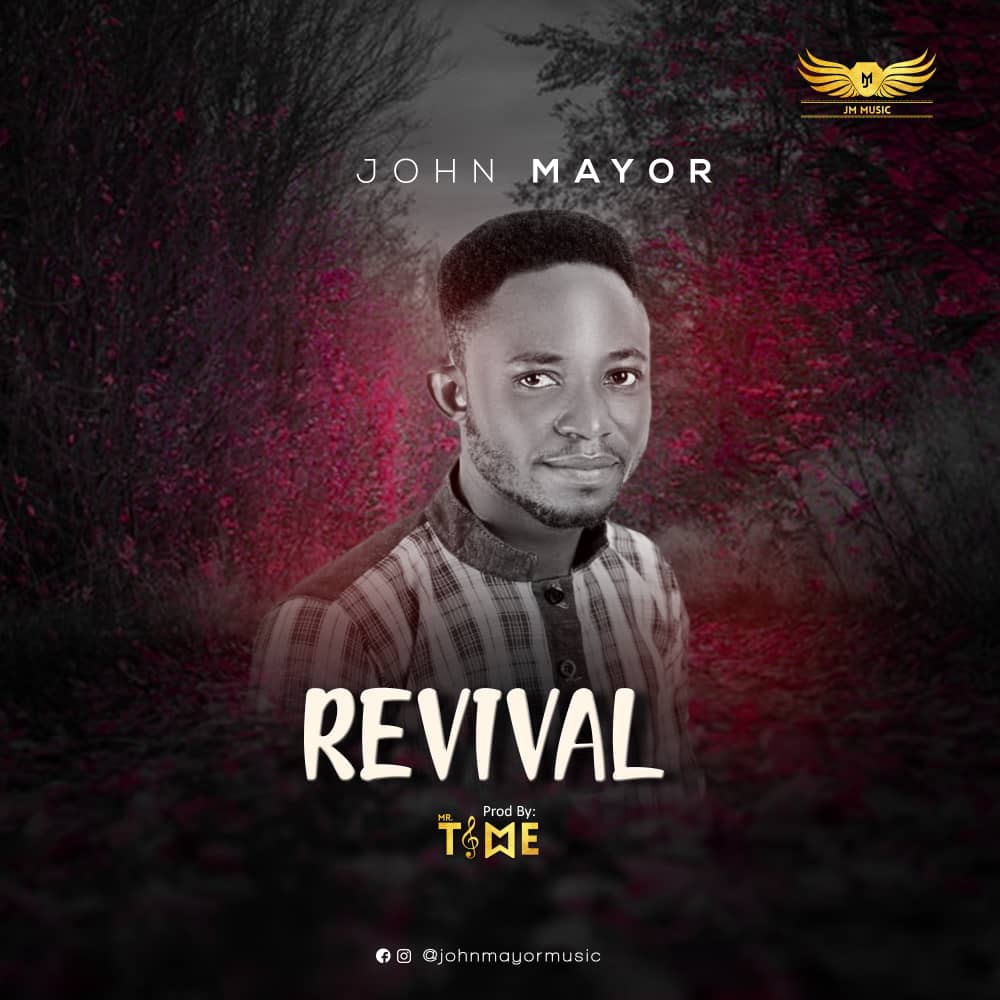 Nigerian recording artist, singer-songwriter and preacher of the gospel, John Mayor releases his much-awaited new single ‘Revival’, produced by Mr. Time of Azuza Studios. This comes shortly after the release of his debut project ‘EFFULGENCE,’ which premiered few weeks ago and boasts 6-tracks including the well-received “O’Semilore”.

According to John, Revival is a clarion call for a fresh outpouring of God’s Power and Holy Fire. “It’s a song of prayer birthed from a deep hunger and thirst for more of God”.

John Mayor has also hinted at releasing a befitting visual to the new track very soon, and dishing out more singles with notable collaborations later this year.