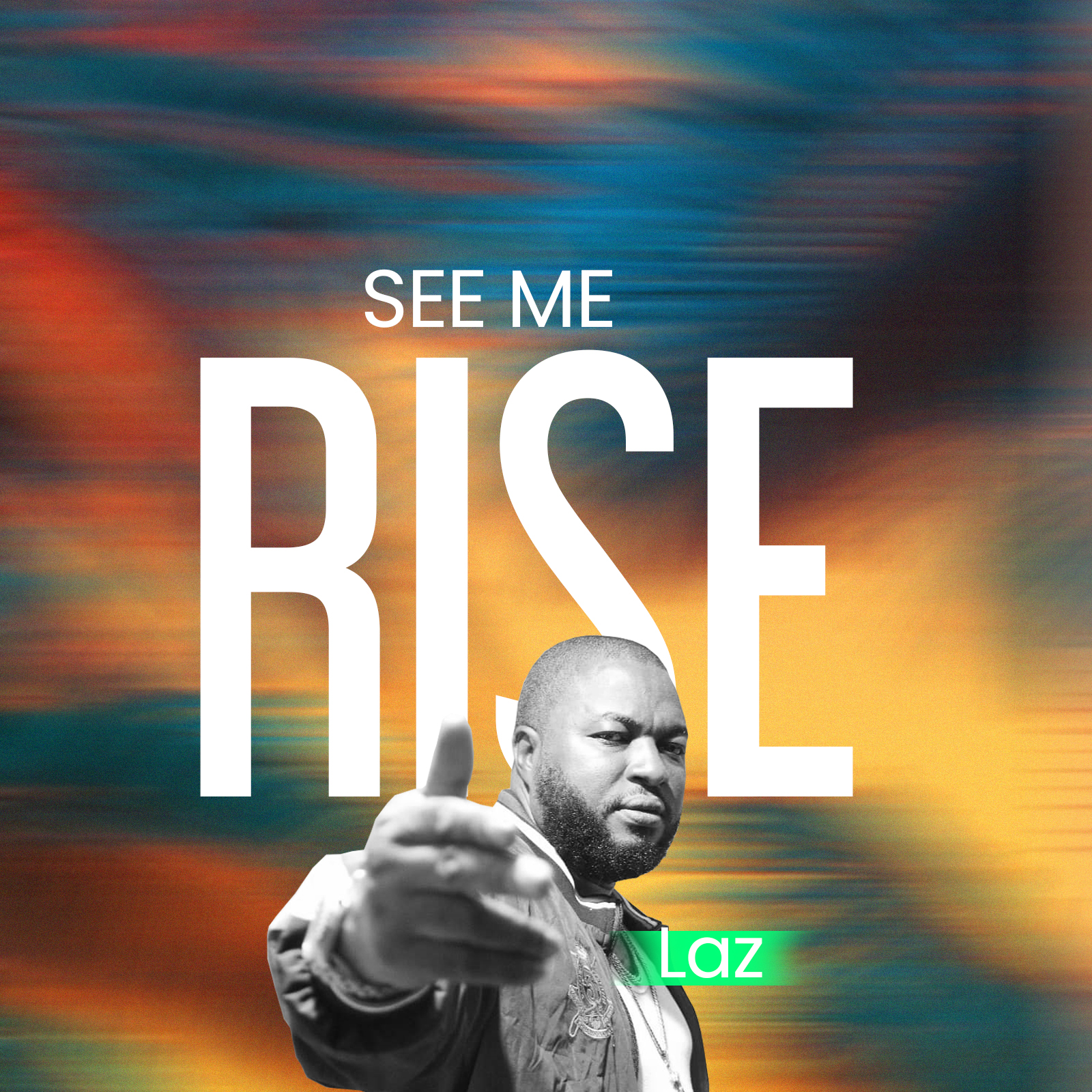 The singer desires to make Christ known through his kind of music and that the Gospel may be preached to the ends of the earth., His journey into music started early at the age of 10 years. Growing up, he always wanted to help people, which influenced him to find Christ at a very young age.

He hasn’t stopped since then. He brings a lot of creative intuition and excellence to his Writing and Singing although he called himself an Inspirational Singer who sings both gospel and kind of secular music, Life and the things around him mostly inspire him.
He has been trending in the music industry with his unique Rap style hitting every corner in the Nigeria Music industry.