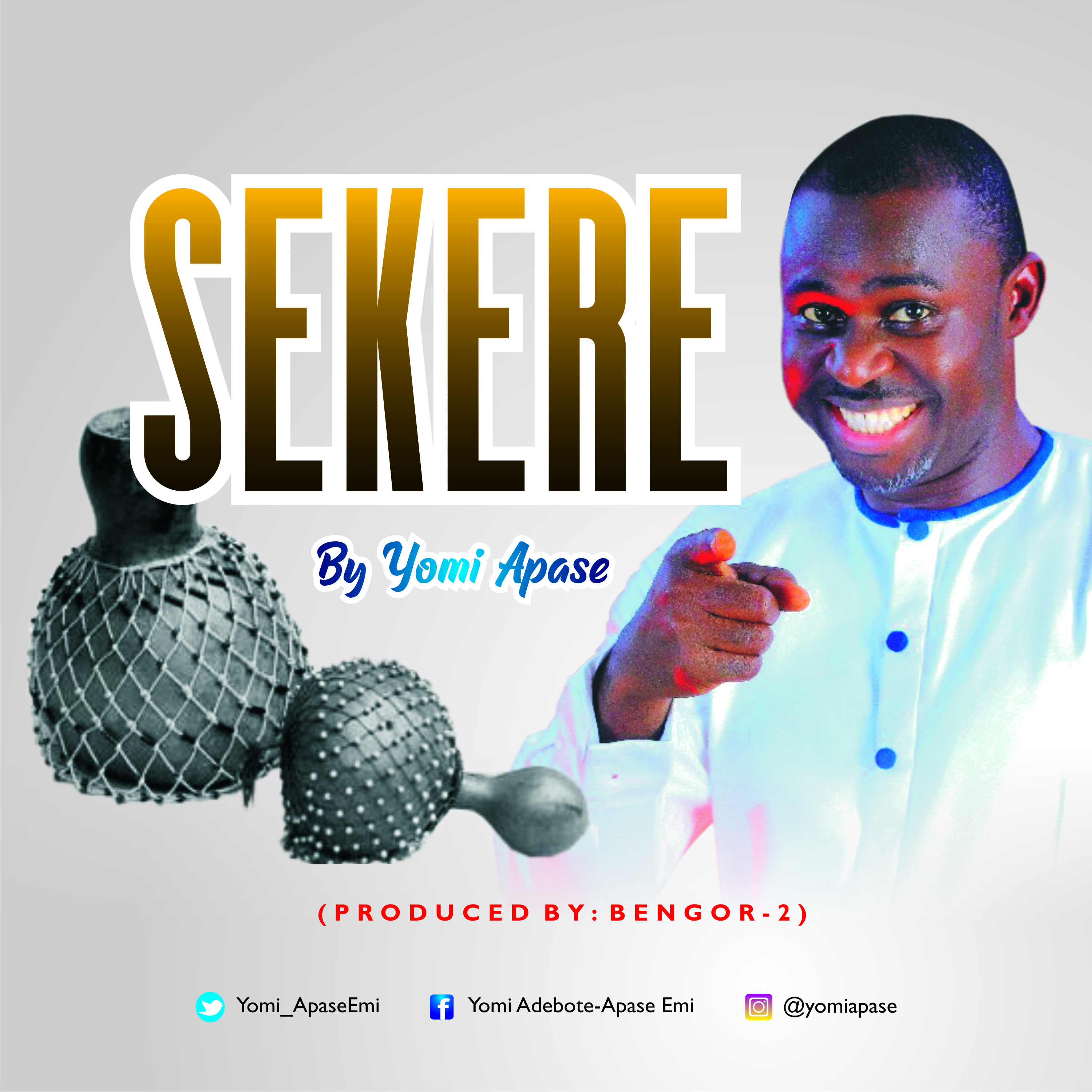 Sekere, named after the musical gourd decorated with a net of beads used at joyous occasions, is a melodious and highly – inspirational Yoruba gospel song that showcases the importance of using Psalms in the bible to connect with God.