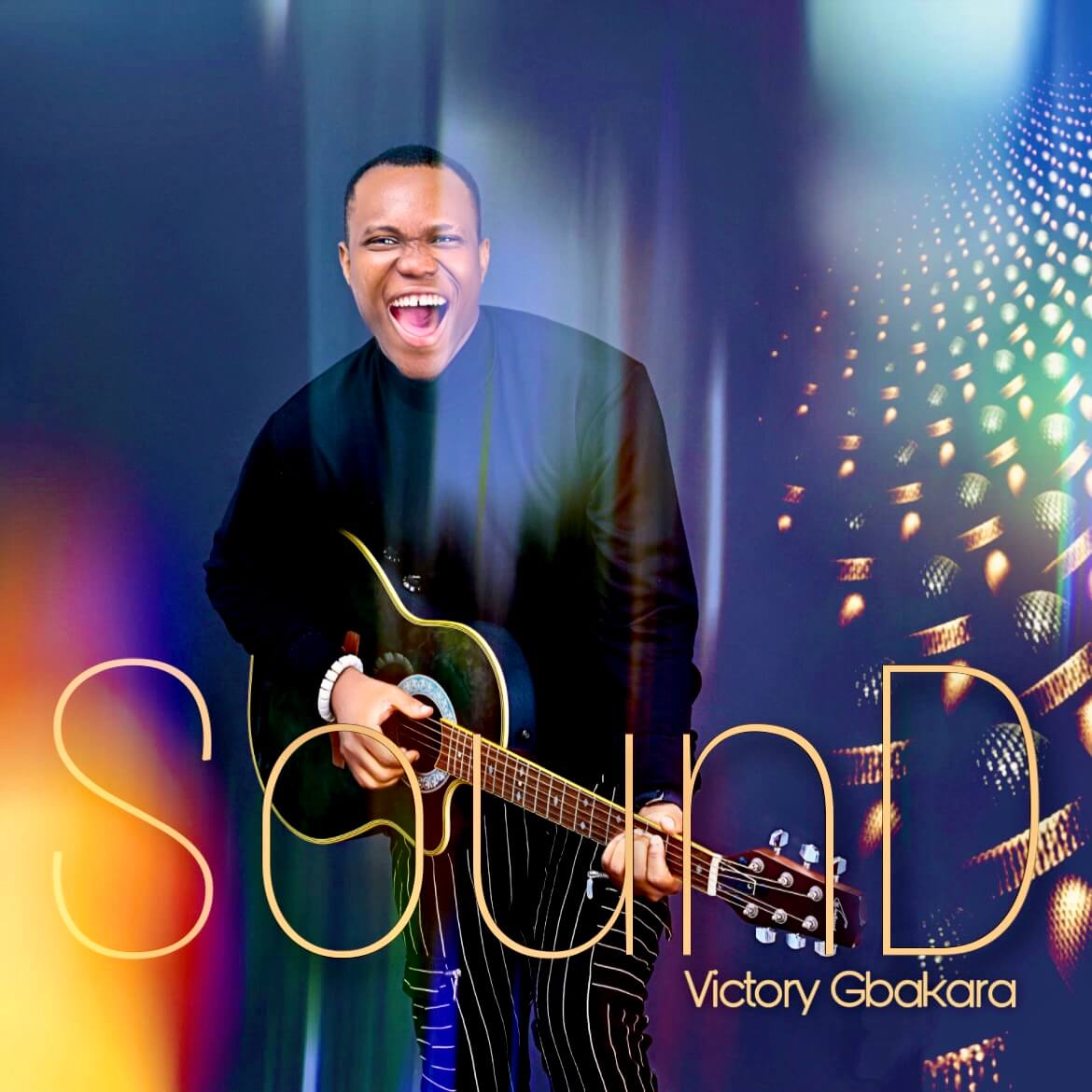 After making a remarkable debut in 2019 with “Atmosphere changer”, Victory Gbakara returns with a new single titled “Sound”. The rock-infused anthem marks the singer’s sophomore effort and it’s birthed out of a heart of gratitude to unleash a sound of praise-worship for God.

“I don’t need everybody, I just need people who know He’s been faithful”, Gbakara sings from the first few secs of the electric track, as he calls for people to join him to release a sound into the atmosphere.

“SOUND” showcases Victory Gbakara’s vocal power and distinctive songwriting. The new song is sure to stir up an atmosphere for God’s manifest presence.

Victory Gbakara is a recording artist, singer, songwriter, and music minister who hails from Warri, Delta State, Nigeria. He is the Director of Music at Benson Idahosa University Benin City. Gbakara is what you would call a typical “church boy”.