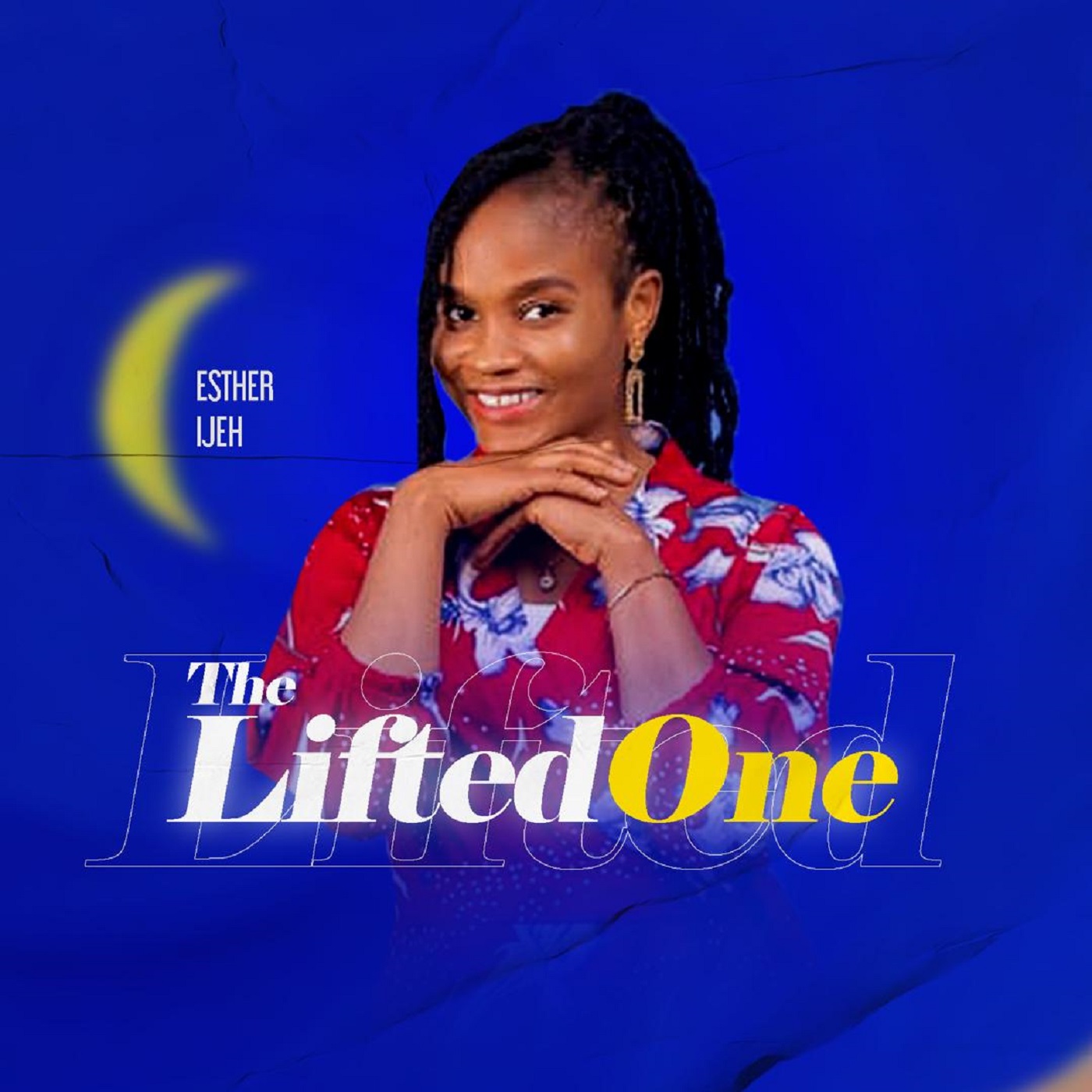 Nigerian Inspirational and uprising music minister, singer, songwriter and prophetic worshipper, ‘Esther Ijeh’ has released another powerful new single which she titled “The Lifted One”  available now for download/stream on all major digital stores.

Speaking on the motivation behind her new songs, Ijeh disclosed that ”The lifted One’ is an affirmation and attestation to our true position in Christ. She added that We have been designed to reign as kings in the realm of life. It doesn’t matter where we are right now in the human scheme of things, the reality is that we are the lifted ones as seen in Revelation 5:10 and Ephesians 2:6 which says “He’s made us kings and priests unto our God;and we shall reign on the earth” “And hath raised us up together and made us sit together in heavenly places in Christ Jesus. The realisation of this truth and appropriation of the same is what gave vent to this new release. Speaking further, she said that, We are in a place of dominion and authority in Christ and function with the dominion of Christ. However,  you’ve got to be aware of this truth to experience it. Psalm 82:6 says, “I have said, ye are gods; and all of you are the children of the most high”.   You have to know it to live it.

The lifted one is produced by: Lowkeyz~Lucky Joseph.