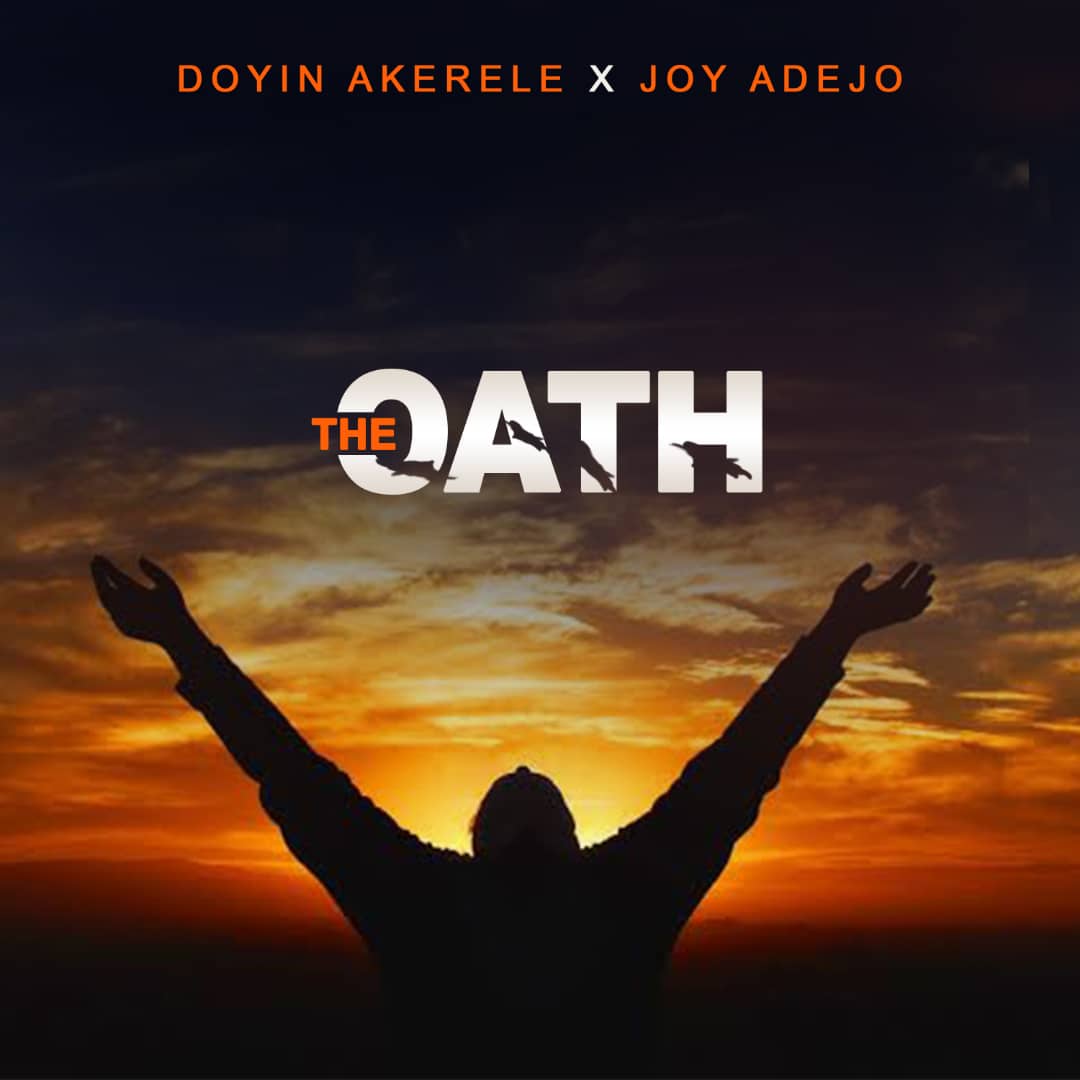 After almost a three years hiatus off the music scene, Doyin Akerele returns with a new sound titled “The Oath”; featuring a vocal powerhouse – Joy Adejo.

He draws his inspiration from David; the sweet Psalmist emphasizing the need to make vows to the Lord and paying them. He is persuaded that worship isn’t a transient custom, but an interactive and eternal intimacy for all that have been called of God.

The Oath is a solemn declaration of a total surrender to the maker of heavens and the earth, The One God who is supreme and reigns forever.

I enjoin you to make this song an oath and a prayer. #LayersOfTruth

“The Oath” is one of the songs from his project that will be released in the coming months.
Godson Chris produced this single.