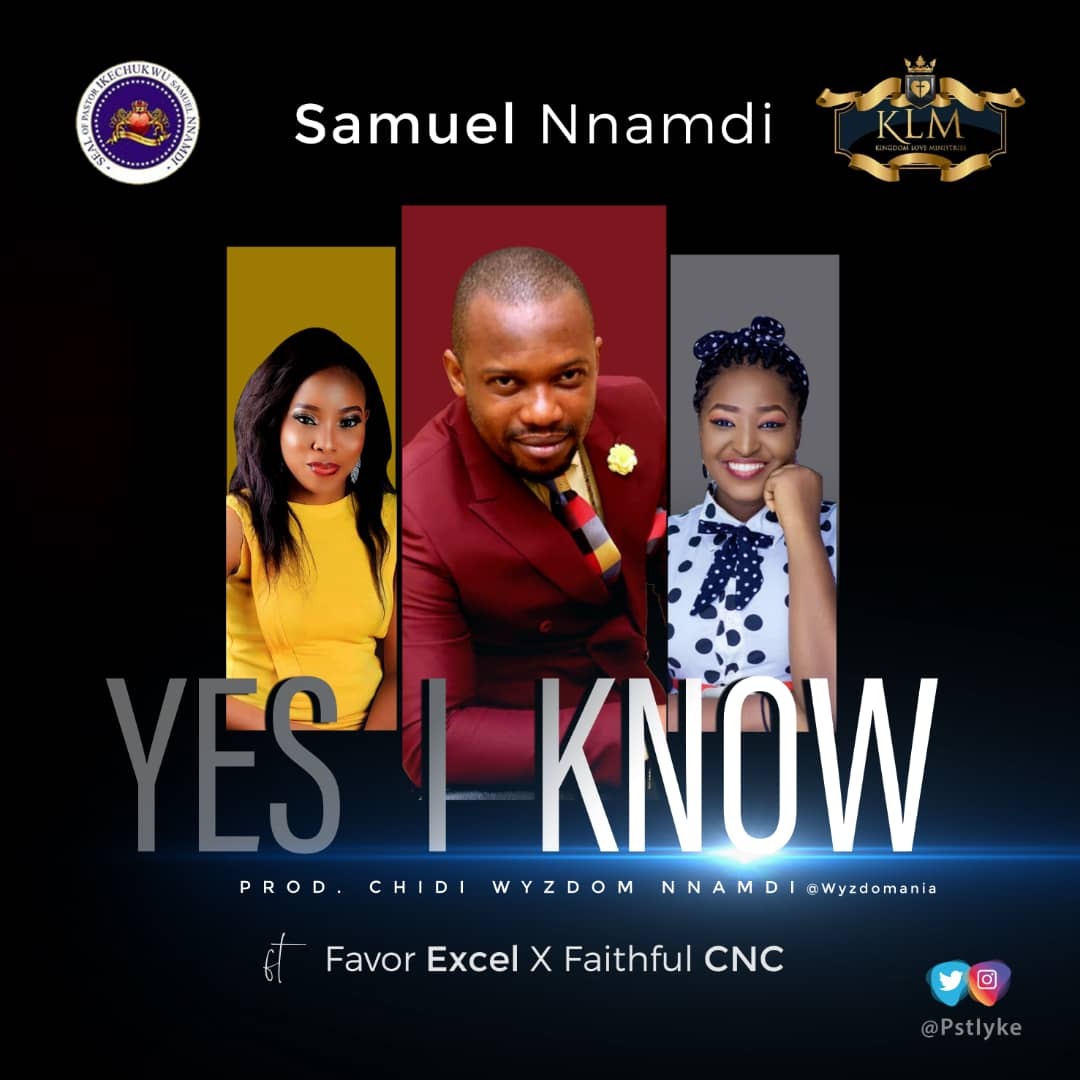 Rev. Amb. Samuel Nnamdi popularly known as Pastor Iyke, is an environmental scientist, a preacher by calling, a certified relationship/marriage counselor by training, a sort after conference speaker, and a lover of people by nature.

He began his missionary journey in the ancient city of Benin, where he planted a daughter church of HOUSE ON THE ROCK; under the leadership of the metropolitan Reverend Paul Adefarasin.

Ordained a reverend gentleman by the late ArchBishop Prof. David Eberechukwu of the Wesley Synod; he went on to the United States of America with the mandate and message of LOVE. Now, he is the pastor of the fast growing KINGDOM LOVE MINISTRIES in Dallas Texas, USA.

Reverend Samuel is called to manifest the kingdom of God to a hateful and hurting world through the power of Love. In his many years of active Ministry as a pastor and church planter, he has built & raised men/women from nothing to the highest level of relevance & significance in God’s kingdom and in the society. He has received many awards and recognitions; and a certified Ambassador by the state of Israel.

He is married to Pastor Lisa, co-founder of Kingdom Love Ministries & God has blessed their union with many biological & spiritual children. As a man known for many expressions, God has decided to bring to the open his passion for worship.