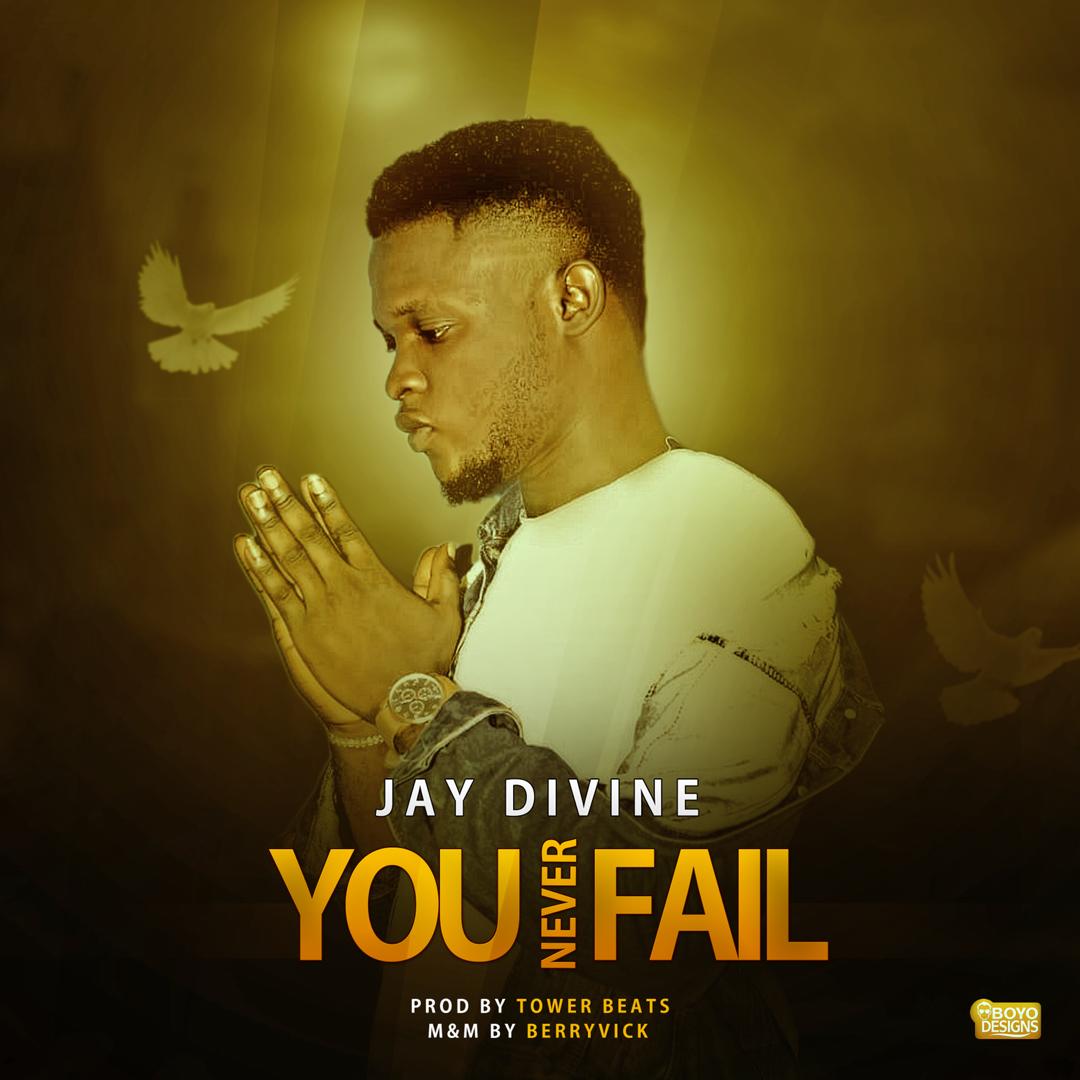 Jamal Usman also known as Jay Divine is started his gospel music career in 2017 when he saw the light of God which led to his conversion from Islam.

According to him, along the line he was rejected by his family, disowned by his dad and even his close friends but in the midst of all that, he kept on believing and trusting in the Lord even when they thought he won’t go far, God never failed him.

This song is a message to every depressed individual out there. If you are rejected by man God will never reject you and for every disappointment from man they always comes a blessing from God.

It’s a Gratitude song of a one time unbeliever who got saved by the Grace of God.

ABOUT
Jay Divine (Jamal Eneojo Usman) hails from Ankpa local govt. in Kogi state Nigeria where he was born and brought up.

He discovered his musical talent at the tender age of 14 when he started writing songs on his own; he came in contact with rap music and started miming the songs of artists like Drake, Tupac, R kelly etc, before going on to write his own lyrics. They weren’t good enough at first, but he kept on writing.

Years went by in this practice until he became a well known lyricist in school and earned himself the nickname of ”J Dice” later fashioned to Jay Divine when he fully discovered his purpose and calling in 2017 and fell in love with the music of Christian rapper Lecrae and later on others like Da truth, the Ambassador, Trip lee, Kb, Andy Mineo etc.

He found what he described as the spirit of God mixed with love, hope and faith in this Christian rap songs as opposed to the emptiness he always felt inside him after listening to and writing secular songs. And so he changed his musical fashion/message and embarked on a mission to discover and showcase Christ to the world through his lyrics. Ever since then he has released a couple of inspiring songs e.g Nobody like you ft Zipporah, Thank you, Ore, featuring Apostle X.