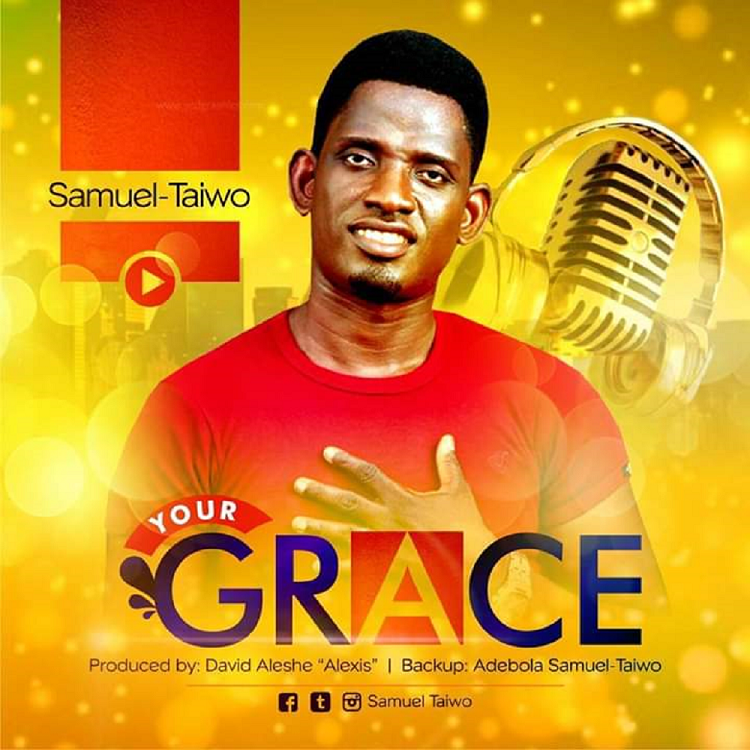 “Your Grace” is a song borne out of the reflection of my life; Samuel Taiwo siad. I looked back and discovered there’s no way I’d here at this point of my life other than by the Grace of God. So the song is a direct reflection of my whole being! My life’s journey would have been a direct opposite of what it is if not for God’s grace.

Samuel Taiwo also known as Mr. Grace, has always loved being part of a choir and eventually as a teenager; he joined his home choir (Our Saviour’s Anglican Church choir Egbe Lagos) in the late 80s!

He joined the RCCG in 2010 and immediately joined the choir. He had since then been helped by God to be an impact even as he is still going stronger in the ministry.

He has composed many songs that’s been used as Choir ministrations in his church services; “Your Grace” is his first attempt at an audio recording after persuasions by friends and families for many years for him to launch out.