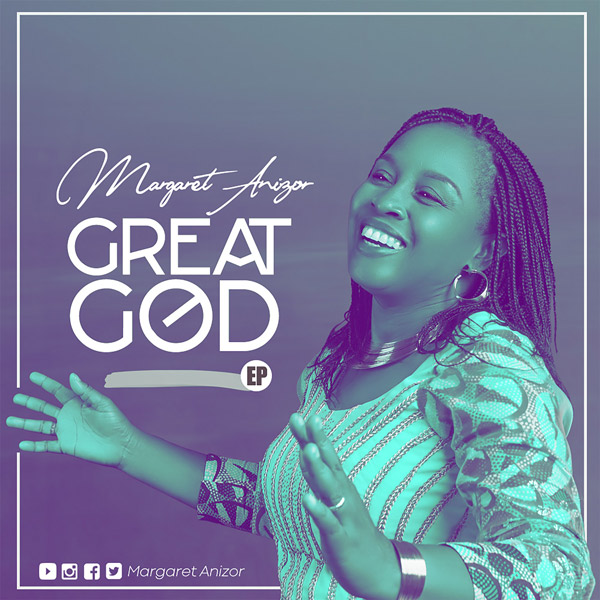 Nigerian talented music minister, singer, songwriter and recording artist Margaret Anizor released another new EP which she titled “Great God”. This comes after the release of “Abasi Ofon” , her previous single released in March this year, a song which is included in this EP.
GREAT GOD EP is a collection of amazing songs written by Margaret Anizor and includes songs of worship, praise and inspiration. The 6-track EP consists of the songs below;