[EVENT] CDO Gears Up For Album of The Year Listening Party 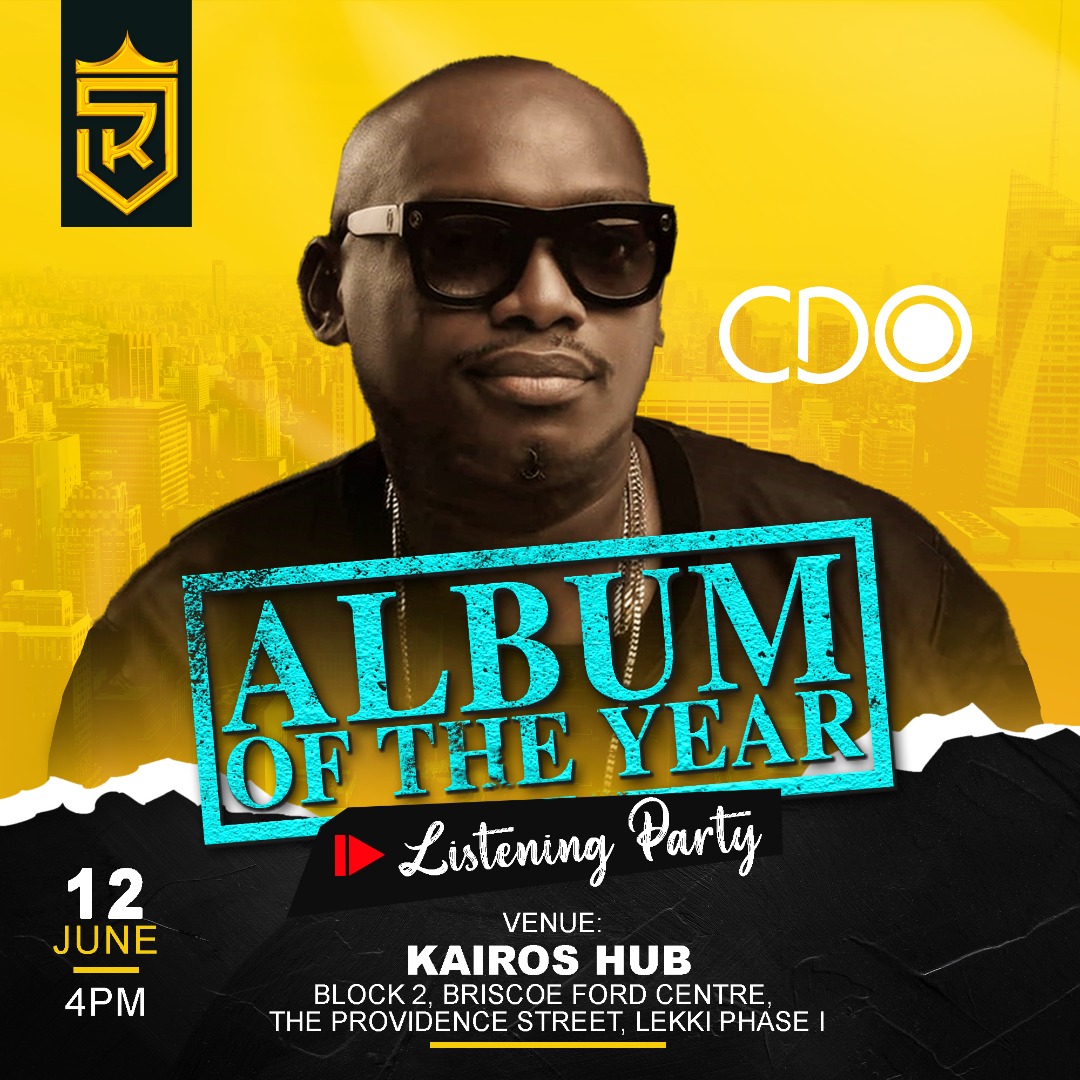 Many albums have been released this year. Many more will still be released. But only one will be titled “Album Of The Year”.

With over one million streams and counting in 30 days of release, gospel music act CDO is set to host industry veterans, friends, fans and colleagues at an exclusive album listening party event this June.

Album Of The Year is CDO’s sophomore body of work with hits singles like IKE, and many more.

Listen to Album Of The Year by CDO on your favourite streaming platform below;

Wouldn’t you rather be at an exclusive party on the Island; chilling, networking and listening to the Album of the Year by gospel music crusader, CDO?