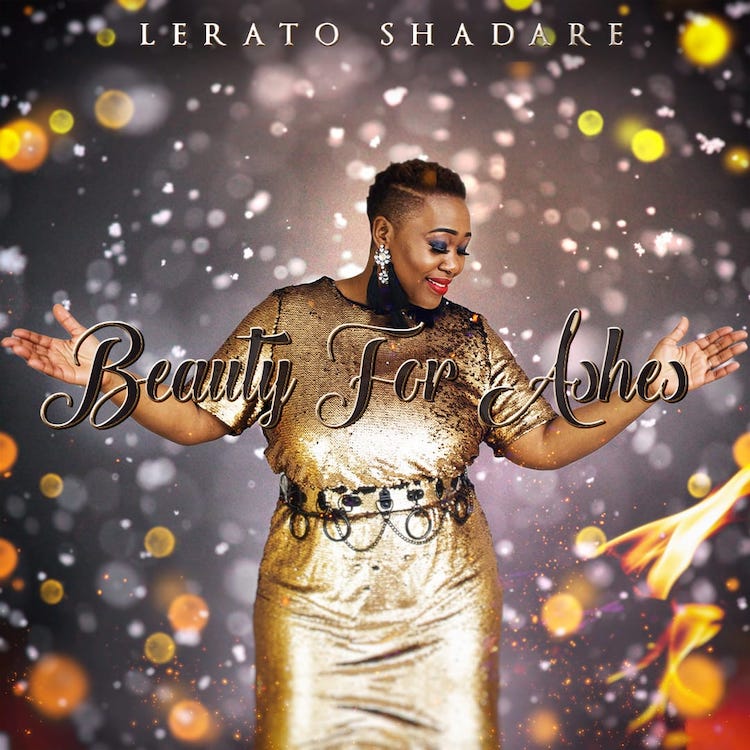 The song which is carefully curated to precision by Agboola Shadare is billed to feature on her upcoming album slated for release later this year.