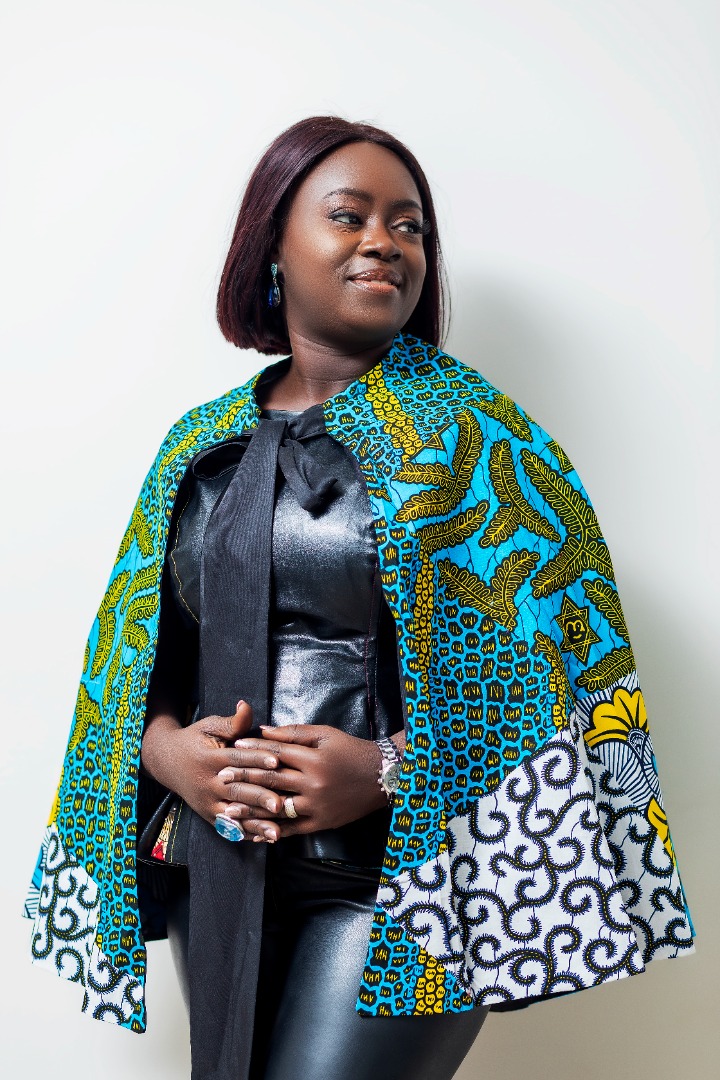 A new season is about to dawn on the Gospel music scene in Nigeria; ushering in a new crop of music ministers. These ministers are coming with new genres, fresh anointing, and messages.

One of such is the Canada-based Nigerian music minister, Joke Akande, who is set for the assignment and ready to drop her debut single titled “Amazing God”. Joke Akande is bringing uniqueness to Gospel music experimenting with contemporary and urban music elements. Definitely, she has the ears of the youth without diluting the essence of the gospel.

Her new single “Amazing God” is in the class of EDM – electronic music and appeals to a wide range of audiences. This is in line with Joke Akande’s vision for her music. She believes the song will bless lives and fulfill the purpose for which God has sent it forth.

Joke Akande was born to the family of Prince and Chief Mrs. Adefila from Ilesa. She grew up in Osogbo where she had her elementary and secondary school education. She obtained a Higher National Diploma in Business Administration from Federal Polytechnic, Ede. Joke has a Bachelor of Science Degree in Management & Accounting; and a Masters Degree in Business Administration from the Obafemi Awolowo University in Nigeria.

She is a Business Administration professional with a specialty in human resources, communication, and corporate strategic support. She is happily married and blessed with children.

Joke started singing from a tender age in her parent’s church choir and participated in various programs over the years. She was a member of interdenominational music groups such as Oratorio, Hannahrites, JCCF, and UJCM during her undergraduate days. and also served as part of the choir and worship teams in almost all the churches she has attended.

Speaking about “Amazing God” which is due for release on the 11th of February 2022, she submitted: “Amazing God is a song about the love of God for us. It was inspired by the Holy Spirit during my study of the book of Ephesians and it expresses Chapter 2 vs 8-12 in a story”.

Being her debut, Joke was excited to share the recording process and the choice of producer. According to her, she had been praying so when she connected with prolific music producer Wilson Joel (also known as Music Magnate), she knew he was the one to direct the song.

“I had a great time recording with Joel Wilson”, she said. “I like his interpretation of the song and the creativity introduced during the recording process. I needed a patient producer and I got exactly that.”

The music minister who is fascinated by the ministry of Cece Winans, Sinach, and Nathaniel Bassey said that she is all out for the music ministry and plans to go as far as God will enable her.

“Amazing God” is due for release on the 11th of February, 2022.
You can pre-save the new single on Spotify by clicking the button below;