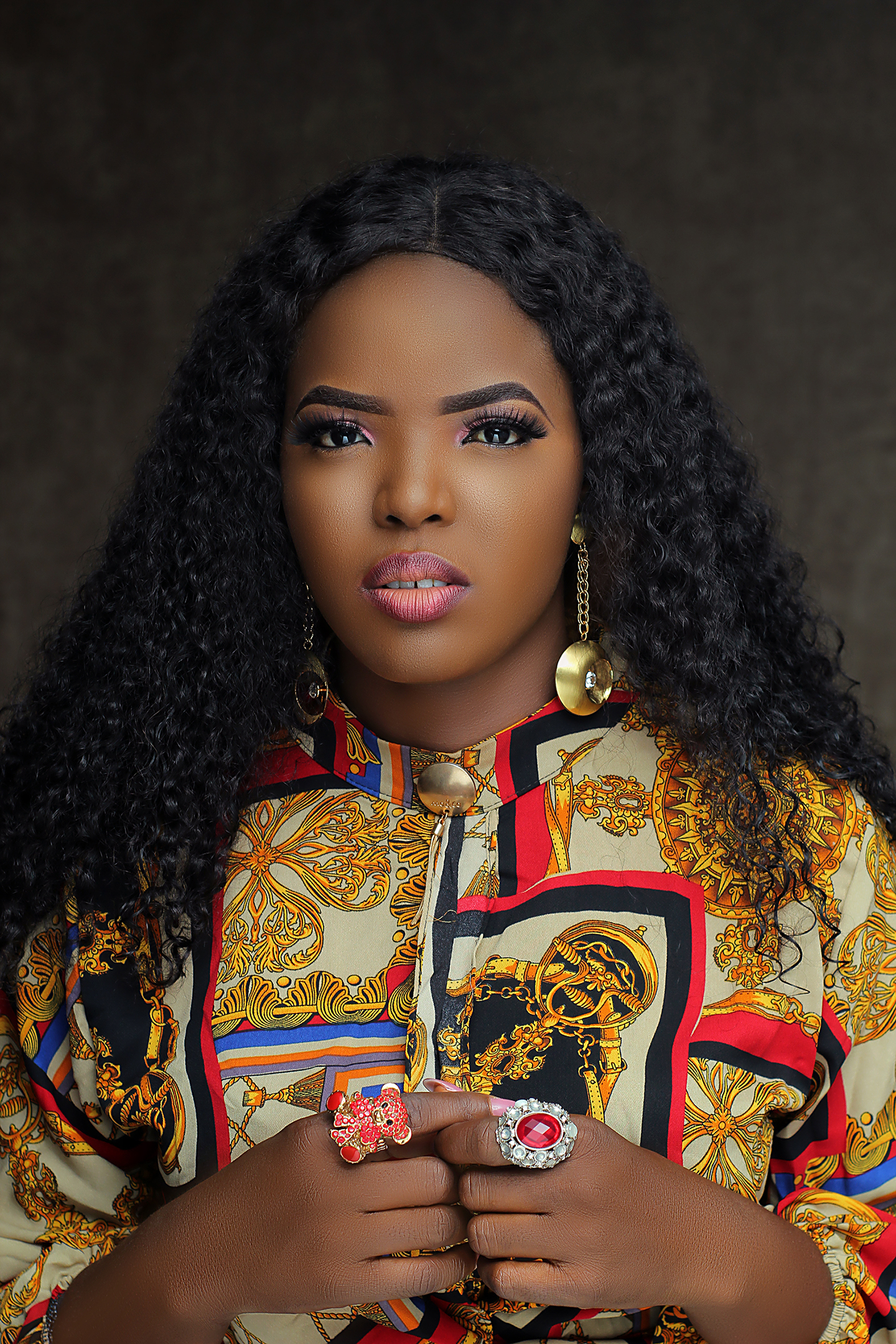 She is a dynamic and versatile actress who recently by God’s leading decided to explore her musical prowess in the Gospel Music scene, leading to the release of her debut hit single – ‘Aigbovbiosa’, along with her debut album by the same name.

Aigbovbiosa is an all-time song that talks about the unwavering protective power of God around His Children, the elect. It also reminds believers to always dwell in the secret place of the Most High in order to remain under the shadow of the almighty.

Princess Peters is set to release the official Music video of Aigbovbiosa from her recently released Album on the 16th of June 2019.