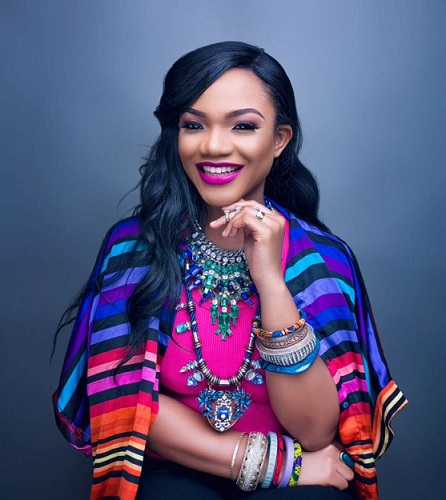 Sensational Nigerian urban Gospel minister Ada Ehi has crossed the 100 million views milestone on Youtube with the video for the song “Only You Jesus”.

Ada Ehi becomes the second gospel artist in Africa after Sinach to attain this colossal milestone achievement. Her youtube channel has a total of well over 360,000 Million views and 1.46 Million subscribers.

She was recently awarded the Achievers award in the UK and also won CLIMA Africa award 2022 as the best collaboration song for “Congratulations” featuring Buchi.

“Only You Jesus,” the video by Ada Ehi was released in the year 2016. The song is also included in the 2017 album titled “Future Now”. It was produced by Kelly Lyon (Spiritual Beatz), while the video was shot by Carel Films.

Congratulations to Ada Ehi on the 100 million views milestone!

Jesus responded, “Didn’t I tell you that you would see God’s glory if you believe?”
John 11:40