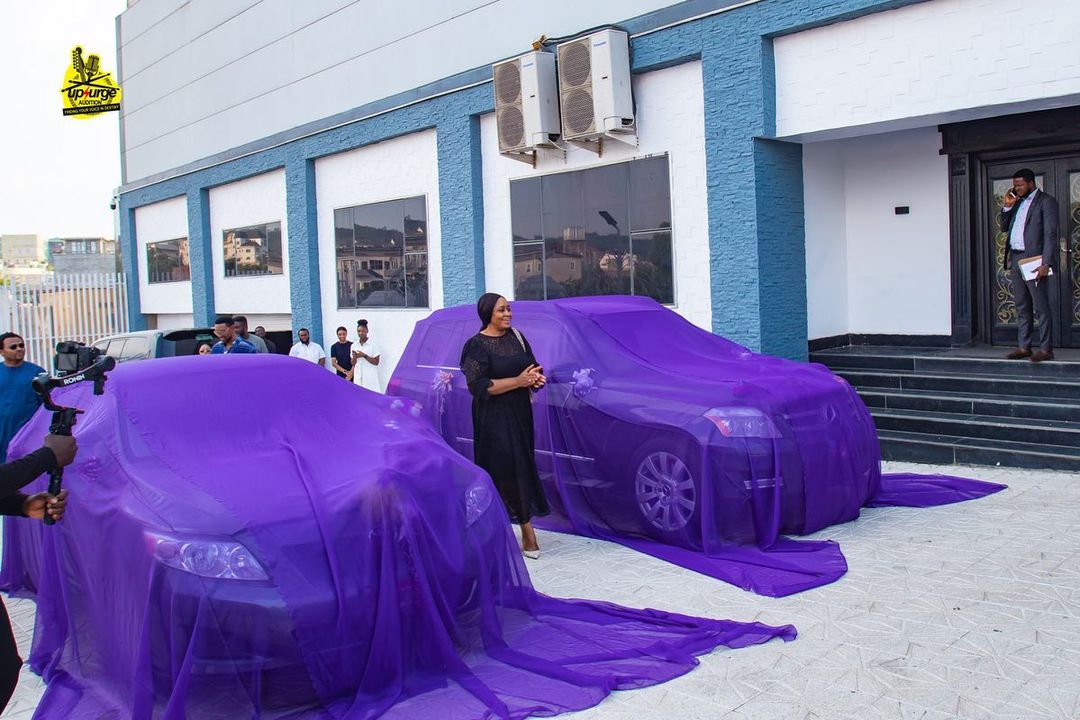 The COZA Upsurge edition had two winners after the auditioning; the winners were presented with a car and a record deal for them.

“It was emotional today at the finals of the COZA Upsurge Audition, a laudable Initiative of COZA Global in collaboration with Eezee Concepts.

After going through the rigorous shortlisting of those who made it to the physical auditions, it was no easier task for our esteemed judges (EeZee Tee, Chidinma Ekile, and Dr. Edward Sunday) to search out the best contestants as finalists because every contestant was an exceptional talent.

Oh! what a moment it was when the winners were announced. Cash gifts were given to the 2nd and 3rd Runners up. Such awesome talents they both are. Congrats to Tmicisking (2nd Runner Up) and Great Nicholas (1st Runner up).

And then that time came and there was a tie. Two winners had to emerge for this edition of the #COZAUpsurge Auditions. Two car gifts were won. Two Record deals were gifted. Two anointed music ministers had tears and smiles tonight. Congratulations to Ajeh DY Douye and Oji Nnenna Esther for a fantastic outing all through the Auditions. Heaven is proud of you and no you didn’t have an audition, you both had ministrations every time you had the opportunity to sing. It’s so exciting just to imagine what the future holds for you.

Well, this edition is a wrap. Watch out for the next. You may just be the next winner. It’s intense, so start getting ready to find your voice in destiny!” – Pastor Biodun Fatoyinbo