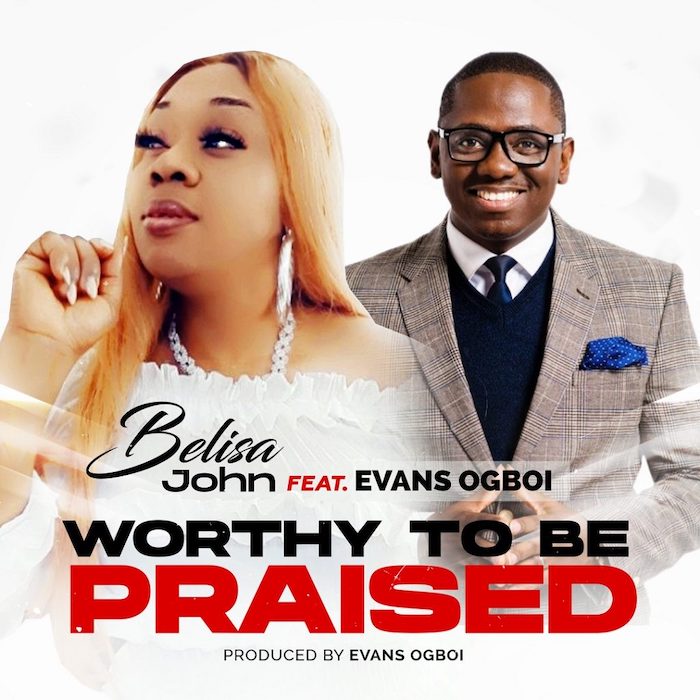 UK-based gospel artiste, Belisa John puts up a fiery performance at the just concluded Synergy 4.0; an event packaged and presented by Simplicity Records.

The singer ministered and sang two of her songs “Worthy to be praised” and “Know you more” which have massively received airplay on both local and international TV stations.

Although “Know you more” is yet to be released, Synergy 4.0 served as a successful litmus test as attendants of the event cheered joyfully and worship as Belisa sang. Belisa John promises to give her fans and audience something spectacular before the end of the year.

The event featured about 13 great artiste from Nigeria, France, and UK, who lit up the arena with God’s presence.

Right, take a listen to “Worthy to be Praised”.
See the video below;

Better to be patient than powerful; better to have self-control than to conquer a city.
Proverbs 16:32